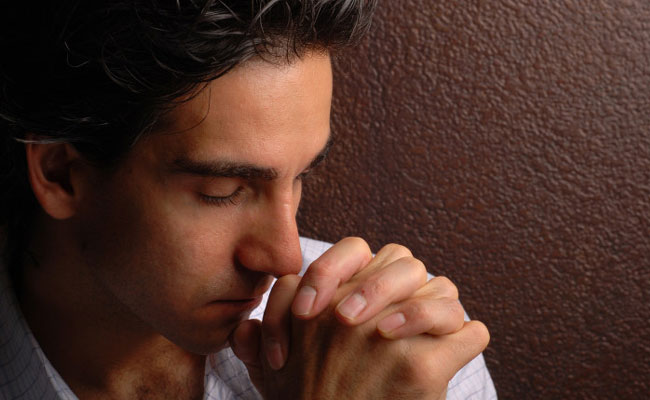 London: Stressful and heart-breaking life inequalities have a profound effect on our physical and mental wellbeing in later life. The stressful instances and heart-breaking life inequalities include having emotionally cold parents, poor educational opportunities, losing an unborn child, financial hardship, involvement in conflict, violence and experiencing a natural disaster.

The findings, published in the Journal of Public Health, showed how a range of life inequalities and hardships are linked to physical and mental health inequalities in later life.

According to the researchers, from being raised by an emotionally cold mother to experiencing violence, war and bereavement, difficult life events have a profound effect on our physical and mental wellbeing.

“We looked at the life history of each participant and compared it to their quality of life and how well they can perform activities like dressing themselves, bathing, preparing hot meals, doing gardening and money management,” said study lead researcher Oby Enwo from University of East Anglia in the UK

“We found that people who had suffered many difficult life events were significantly less likely to experience a good quality of life than those who had lived easier lives,” Enwo said.

For the findings, the research team studied data taken from the English Longitudinal Study of Ageing (ELSA) – a longitudinal study of adults over 50 living in England.

Participants were invited to answer a life history questionnaire. The research team took into account responses from 7,555 participants to questions that represented broad topics in life history.

Some of these questions were around their upbringing – such as whether a parent had been emotionally cold and the estimated number of books in their home at 10 years old.

Other questions focused on events in adult life – such as whether they had fought in a war or lost an unborn child.

The researchers analysed the responses to identify patterns of life events, and also took into account factors such as age, ethnicity, sex and socioeconomic status.

The research team found that people who experienced the greatest levels of hardship, stress and personal loss were five times more likely to experience a lower quality of life, with significantly more health and physical difficulties in later life.

The study also revealed that people raised by an emotionally cold mother were also significantly less likely to experience a good quality of life, and were more likely to report psychiatric problems and be detached from social networks, compared to people who had experienced few difficult life events.