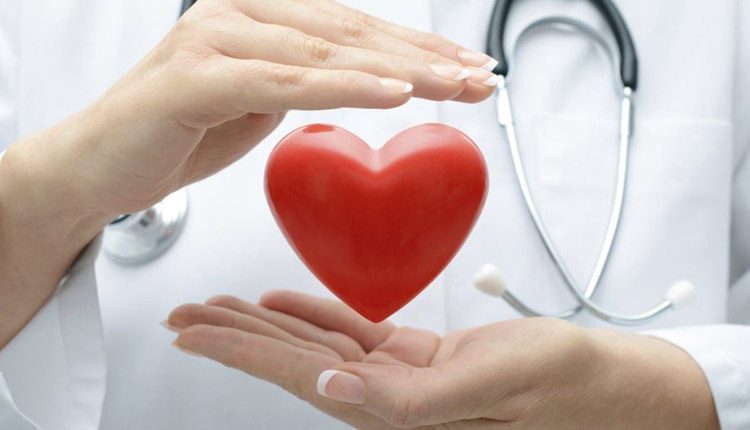 New York: Researchers have discovered that one of the good bacteria found in the human gut has the potential to reduce the risk of heart disease.

The bacteria’s activity in the intestines reduces the production of a chemical that has been linked to the development of clogged arteries, the study, published in the Journal of Biological Chemistry, said.

“The organism we studied affects health by preventing a problematic compound from becoming a worse one,” said study researcher Joseph Krzycki from the Ohio State University in the US.

For the findings, the research team traced the bacteria’s behaviour to a family of proteins that they suspect could explain other ways that good gut organisms can contribute to human health.

In essence, these microbes compete with bad bacteria for access to the same nutrients in the gut and if the good bacteria win, they may prevent health problems that can result from how the body metabolizes food.

Much more work is ahead, but the scientists see the potential for this microbe, ‘Eubacterium limosum’, to be used for therapeutic purposes in the future.
Previous research has already shown the bacterium is “good” because it calms inflammation in the gut. The chemical linked to the clogged arteries that characterise atherosclerosis is called trimethylamine, or TMA.

It is produced during metabolism when some intestinal microbes — generally the bacteria considered unhelpful to humans — interact with certain nutrients from food.

Among those nutrients is L-carnitine, a chemical compound found in meat and fish that is also used as a nutritional supplement to improve recovery after exercise.

The research team discovered that E. limosum interacts with L-carnitine in a different way in the gut and that interaction eliminates L-carnitine’s role in the production of TMA (other nutrients also participate in TMA production in the gut).

The researchers attribute the bacteria’s beneficial behaviour to a protein called MtcB, an enzyme that cuts specific molecules of compounds to help bacteria generate energy and survive. The process is called demethylation and involves the removal of one methyl group — a carbon atom surrounded by three hydrogen atoms — to change a compound’s structure or function.

“The bacterium does this for its own benefit, but it has the downstream effect of reducing the toxicity of TMA,” Krzycki said.

How To Reduce Heart Disease Risks?