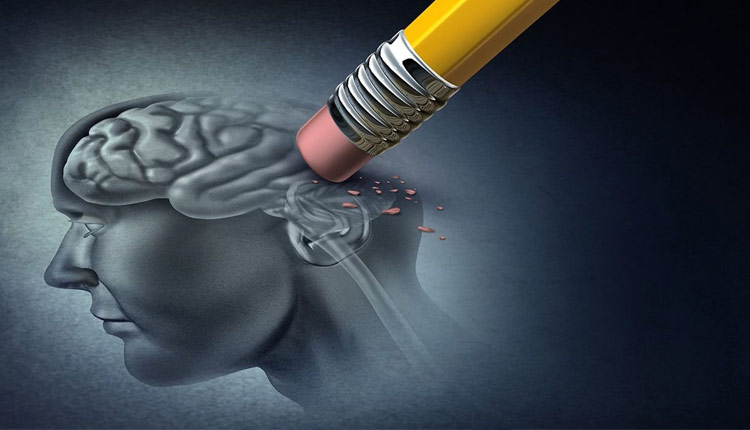 New York: People who received at least one flu vaccination were 17 per cent less likely to get Alzheimer’s disease over the course of a lifetime, researchers said.

“Because there are no treatments for Alzheimer’s disease, it is crucial that we find ways to prevent it and delay its onset,” said study researcher Albert Amran from the University of Texas Health Science Centre in the US.

“About 5.8 million people in the US have this disease, so even a small reduction in risk can make a dramatic difference. We began our study by looking for ways we could reduce this risk,” Amran added.

The aim of the researchers was to pinpoint potential factors that could reduce Alzheimer’s disease risk.The role was to sort through enormous amounts of de-identified patient data in the Cerner Health Facts database to see whether there are drugs that could be repurposed to reduce the risk of Alzheimer’s disease.

Once the team identified the flu vaccine as a candidate, they used machine learning to analyse more than 310,000 health records to study the relationship between flu vaccination and Alzheimer’s disease. The study found that more frequent flu vaccination and receiving a vaccination at younger ages were associated with even greater decreases in risk.

“One of our theories of how the flu vaccine may work is that some of the proteins in the flu virus may train the body’s immune response to better protect against Alzheimer’s disease,” Amran said.

“Providing people with a flu vaccine may be a safe way to introduce those proteins that could help prepare the body to fight off the disease,” he added.

The researchers noted that additional studies in large clinical trials are needed to explore whether the flu shot could serve as a valid public health strategy in the fight against this disease.

“More research is needed to investigate why and how the flu vaccine works in the body to help prevent Alzheimer’s disease,” the authors wrote.

The study was presented at the 2020 Alzheimer’s Association International Conference on July 27-31. The conference was held virtually due to Covid-19.

Brain Protein That Could Protect Against Alzheimer’s Disease