Exposure To Alcohol Ads Can Lead To Teenage Drinking 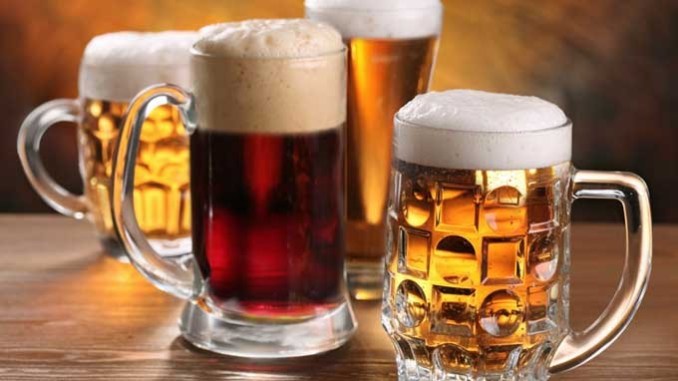 New York: Researchers have found that exposure to alcohol advertising changes teens’ attitudes about alcohol and can cause them to start drinking.

In the study, published in the Journal of Studies on Alcohol and Drugs, researchers used a framework developed to show causality between tobacco advertising and youth smoking and applied it to alcohol advertising.

According to the researchers, youth are particularly vulnerable to the influence of advertising due to their potential for forming brand loyalties at an early age, limited skepticism, and high use of social media–where alcohol marketing is increasingly found.

“The association of alcohol and tobacco advertising exposure and adolescent perceptions, knowledge of, and use of these substances are remarkably similar, adding to the much-needed evidence that the association between alcohol advertising and teen alcohol use is causal in nature,” said the study’s researcher Michael Weitzman from New York University in the US.

In this study, the researchers used one of the key elements of the Bradford Hill criteria — a well-known framework for determining causal links between environmental exposures and disease — to determine whether marketing is a cause of youth alcohol use, focusing on the criterion that relies on analogous relationships already established as causal.

They found that, in every aspect studied, the influence of tobacco and alcohol advertising on teenagers were analogous.

For instance, both tobacco and alcohol companies have used mascots in advertisements, which research shows are easily recognised and trusted by children.

In addition, both tobacco and alcohol companies use or have used movies, television, and sporting events as opportunities for advertising and product placement, with studies showing that exposure to smoking and drinking increases the risk for youth initiation.

The researchers also found that neighbourhoods with large numbers of tobacco retailers expose youth to more tobacco advertising and make it easier to buy cigarettes.

Finally, the researchers found that exposure to tobacco and alcohol advertising and teen knowledge, attitudes, initiation, and continued use of the products are extraordinarily similar.

Many studies show that advertising is a risk factor for both smoking and drinking, with several studies showing a dose-dependent relationship, with more exposure to advertising increasing consumption, the researchers said.