Even little drinking can weaken bones of people with HIV 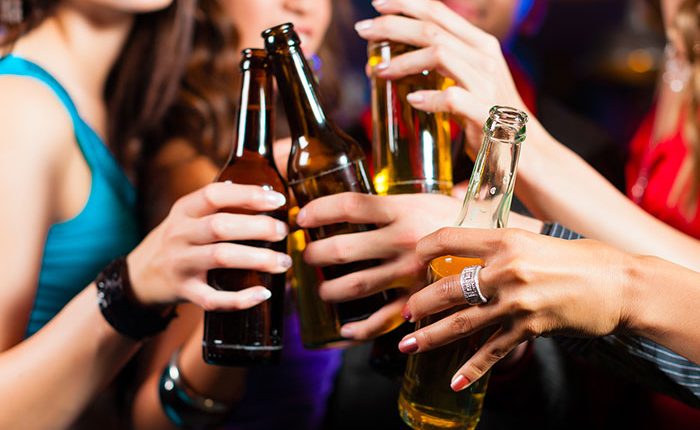 New York: Any level of alcohol consumption for people living with HIV can weaken bones, raising the risk of osteoporosis, a new study has said.

The researchers from the Boston University School of Public Health (BUSPH) and School of Medicine (BUSM) did not find an amount of alcohol consumption that appeared ‘safe’ for bone metabolism in people living with HIV.

“As you get older, your ability to maintain adequate bone formation declines. These findings suggest that for people with HIV, alcohol may make this more difficult,” said Dr Theresa W. Kim, assistant professor at BUSM in a paper published in the journal Alcoholism: Clinical and Experimental Research.

Low bone density is common among people living with HIV, even those who have successfully suppressed their viral loads with antiretroviral therapy.

The finding highlights an under-recognized circumstance in which people with HIV infection often find themselves.

“Their viral load can be well controlled by efficacious medications while other health conditions and risks that commonly co-occur — like substance use and other medical conditions — are less well-addressed,” said Dr Richard Saitz, professor of community health sciences at BUSPH.

The researchers used data from 198 participants in the Boston ARCH cohort that included people living with HIV and current or past alcohol or drug use disorder.

“If I were counseling a patient who was concerned about their bone health, besides checking vitamin D and recommending exercise, I would caution them about alcohol use,” said Kim.