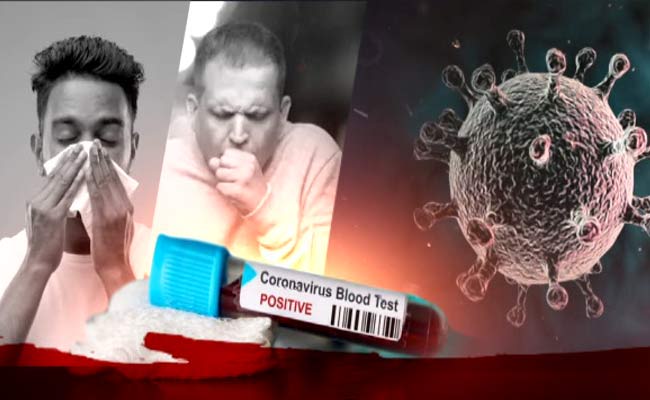 New York: Researchers have found that people who are infected with novel coronavirus (COVID-19) take five days on average to start showing symptoms of the virus.

The deadly virus has so far claimed more than 3,000 lives globally.

According to the findings, published in the journal Annals of Internal Medicine, researchers at Johns Hopkins University estimated the average incubation period of the killer virus was 5.1 days.

The analysis suggests that about 97.5 per cent of people who develop symptoms of new coronavirus, SARS-CoV-2 infection will do so within 11.5 days of exposure.

The researchers estimated that for every 10,000 individuals quarantined for 14 days, only about 101 would develop symptoms after being released from quarantine.

“Based on our analysis of publicly available data, the current recommendation of 14 days for active monitoring or quarantine is reasonable, although with that period some cases would be missed over the long-term,” said study senior author Justin Lessler, Associate Professor at Johns Hopkins University in the US.

For the study, the researchers analysed 181 cases from China and other countries that were detected prior to February 24, were reported in the media, and included likely dates of exposure and symptom onset.

Most of the cases involved travel to or from Wuhan, China, the city at the center of the epidemic, or exposure to individuals who had been to Hubei, the province for which Wuhan is the capital.

The public health authorities around the world have been using a 14-day quarantine or active-monitoring period for individuals who are known to be at high risk of infection due to contact with known cases or travel to a heavily affected area.

The new estimate of 5.1 days for the median incubation period of SARS-CoV-2 is similar to estimates from the earliest studies of this new virus, which were based on fewer cases.

This incubation period for SARS-CoV-2 is in the same range as SARS-CoV, a different human-infecting coronavirus that caused a major outbreak centered in southern China and Hong Kong from 2002-04.

For MERS-CoV, a coronavirus that has caused hundreds of cases in the Middle East, with a relatively high fatality rate, the estimated mean incubation period is 5-7 days.

In the last four months, coronavirus has infected at least 119,292 lives after it broke out in China last December.

According to the researchers, an accurate estimate of the disease incubation period for a new virus makes it easier for epidemiologists to gauge the likely dynamics of the outbreak and allows public health officials to design effective quarantine and other control measures.

Quarantines typically slow and may ultimately stop the spread of infection, even if there are some outlier cases with incubation periods that exceed the quarantine period, the researchers said.