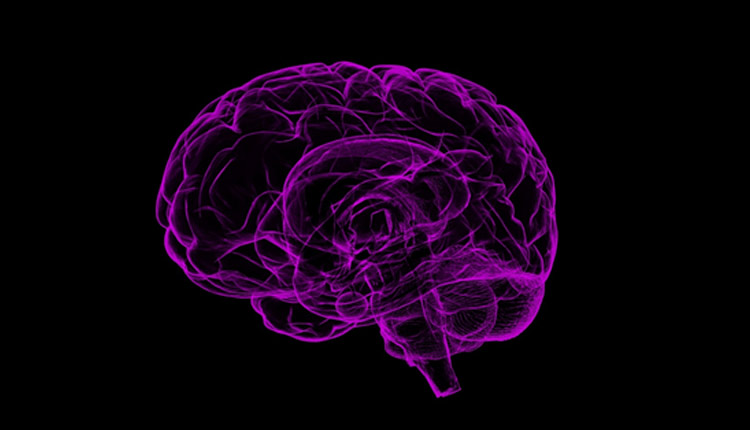 Published in the journal Brain, the research team identified one rare and sometimes fatal inflammatory condition, known as ADEM, which appears to be increasing in prevalence due to the pandemic.

Some patients in the study did not experience severe respiratory symptoms, and the neurological disorder was the first and main presentation of Covid-19, the researchers said.

“We identified a higher than expected number of people with neurological conditions such as brain inflammation, which did not always correlate with the severity of respiratory symptoms.” said study senior author Dr Michael Zandi from the University College London (UCL) in the UK.

The current study provides a detailed account of neurological symptoms of 43 people (aged 16-85) treated at the National Hospital for Neurology and Neurosurgery, UCLH, who had either confirmed or suspected Covid-19.

The researchers identified 10 cases of transient encephalopathies (temporary brain dysfunction) with delirium, which corresponds with other studies finding evidence of delirium with agitation.

There were also 12 cases of brain inflammation, eight cases of strokes, and eight others with nerve damage, mainly Guillain-Barre syndrome (which usually occurs after a respiratory or gastrointestinal infection).

Most (nine out of 12 cases) of those with brain inflammation conditions were diagnosed with acute disseminated encephalomyelitis (ADEM).

ADEM is rare and typically seen in children and can be triggered by viral infections: the team in London normally sees about one adult patient with ADEM per month, but that increased to at least one per week during the study period.

In some patients, the researchers found evidence that the brain inflammation was likely caused by an immune response to the disease, suggesting that some neurological complications of Covid-19 might come from the immune response rather than the virus itself.

The findings showed that the virus causing Covid-19, SARS-CoV-2, was not detected in the cerebrospinal brain fluid of any of the patients tested, suggesting the virus did not directly attack the brain to cause the neurological illness.

According to the team, further research is needed to identify why patients were developing these complications.

“Doctors needs to be aware of possible neurological effects, as early diagnosis can improve patient outcomes. People recovering from the virus should seek professional health advice if they experience neurological symptoms,” the study authors wrote.