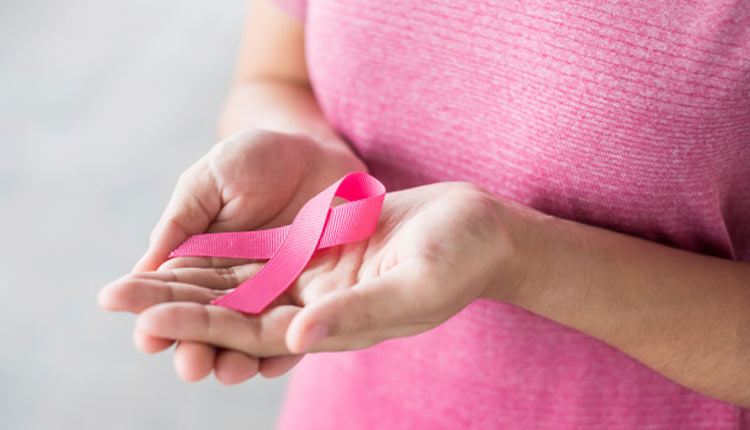 Toronto: In a study conducted in 41 countries, the researchers have revealed that breast cancer rates among women are on the rise globally.

The research, published in the journal The Lancet Global Health, found that in higher-income nations rates of breast cancer in premenopausal women are increasing, while postmenopausal breast cancer is increasing more rapidly in lower-income countries.

“To our knowledge, this is the first study to investigate the global rates and trends of pre- and postmenopausal breast cancer,” said study researcher Miranda Fidler-Benaoudia from the University of Calgary in Canada.

“Distinguishing between pre- and postmenopausal breast cancer allowed us to uncover different trends, which could be important for tailoring prevention efforts and curbing the future breast cancer burden worldwide,” Fidler-Benaoudia added.

Although the study provides evidence of an increase in breast cancer rates in women of all ages, the increase in premenopausal breast cancer in higher-income countries is particularly concerning, according to the researchers.

The research team said that this could be a result of these countries adopting a more Western lifestyle that includes unhealthy behaviours that increase breast cancer risk such as lower levels of physical activity and increased alcohol consumption.

Adopting early screening procedures, which are common in higher-income countries, could play a part as well, by identifying more cases early on.

The study highlights the inequities in cancer mortality worldwide, showing that about 47 per cent of women diagnosed with premenopausal breast cancer in less developed countries will die, compared to only 11 per cent in the most developed countries.

Postmenopausal breast cancer saw a fatality rate of 56 per cent in less developed nations compared to 21 per cent in their more developed counterparts.