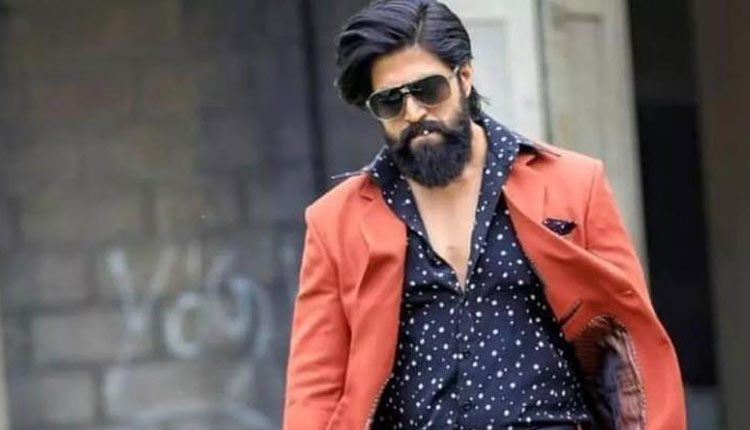 KGF Chapter 1 not only won several awards and accolades but also minted crores at the box office. Now that the shooting of the sequel to the Yash starrer is underway, a report related to the release of its teaser is currently making rounds.

If reports are to be believed, the makers of the movie will release the teaser of KGF 2 on January 8 as a birthday gift to Yash. However, there is no official confirmation regarding the same.

On the other hand, the KGF team has already announced that the first poster of KGF Chapter 2 will be released on December 21 at 5:45 PM- as part of celebration of the first year anniversary of KGF 1 which was released on the same day in 2018.

Meanwhile, Yash has said that KGF Chapter 2 is going to be bigger and better. Apart from the presence of Rocky Bhai, the movie will mark the debut of Bollywood’s Sanjay Dutt in the Kannada film industry.

While the Bollywood Khalnayak will be seen as the antagonist in the movie, fans can watch Raveena Tandon, Srinidhi Shetty, Malavika Avinash and Anant Nag in key roles.

KGF Chapter 2 is expected to hit the theatres in July 2020.

Clashes Break Out In Kerala College Over Citizenship Act

The Family Man 2: Samantha Akkineni Grabs Eyeballs As She Steps Out in Mumbai For…