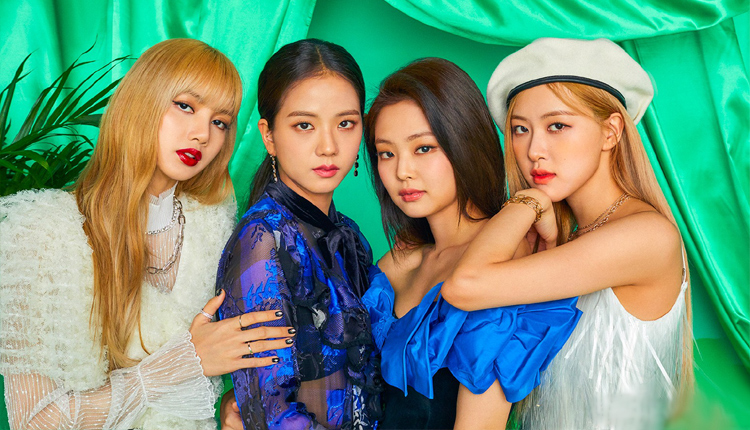 The future is BLACKPINK and we surely agree with it as they continue to create ripples worldwide. The Korean band consisting of four girls Jisoo, Rosé, and Jennie were named the biggest girl band in this world this year by TIME. The K-pop band was also named the biggest pop band in the world by Bloomberg and their list of accolades has been only increasing.

Recently, Variety announced a list of special award recipients who would be featured in their upcoming annual ‘Hitmakers’ issue. And much to the delight of the BLINKs, an acronym given to the fans of the girl band, BLACKPINK has been named as the Group of the Year.

This will be their very first time claiming the title and they will be receiving their award at the Hitmakers award show on December 3. The international event marks the gathering of the biggest music artist around the globe.

Earlier this year, Netflix released a documentary on the global girl band and it went on to become a chartbuster. The documentary focused on their earlier lives, their rise as a group, and their struggles while being on the top.

Are you ready for BLACKPINK to Light Up the Sky? pic.twitter.com/hLnqjlJQls