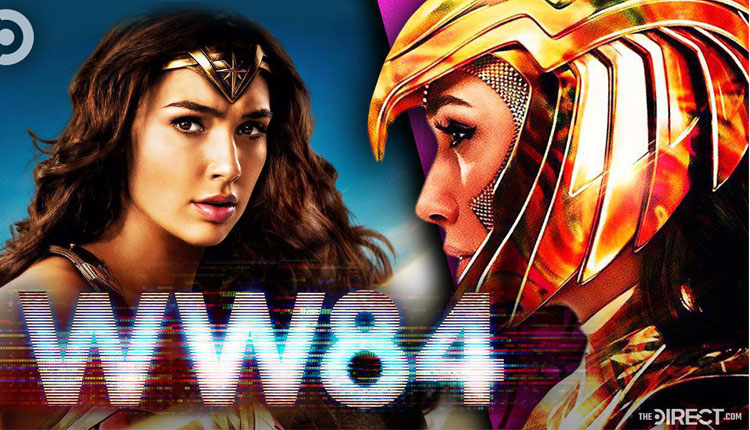 Directed by Patty Jenkins, the film will release in the country in English, Hindi, Tamil and Telugu.

The highly-anticipated follow-up to the 2017 DC superhero blockbuster, “Wonder Woman 1984” will see Gadot reprise her role as the Amazonian warrior Diana Prince/ Wonder Woman and Jenkins return at the helm.

Jenkins said the upcoming film follows the “superhero” cast on an epic journey.

“This is a classic tale told through a great Super Hero with a true ‘superhero’ cast, and it’s an incredibly epic journey, but… What the story is and how it unfolds? I think less is more, the less I say, the more surprised the audiences will be,” the director said.

“After ‘Tenet’, we are very proud to release another crowd pleaser in December. It is a perfect seasonal family entertainer, one that can best be enjoyed only on the big screen,” Dias said.

Presented by Warner Bros Pictures, “Wonder Woman 1984” is an Atlas Entertainment/Stone Quarry Production, and will be distributed in theatres and IMAX worldwide.