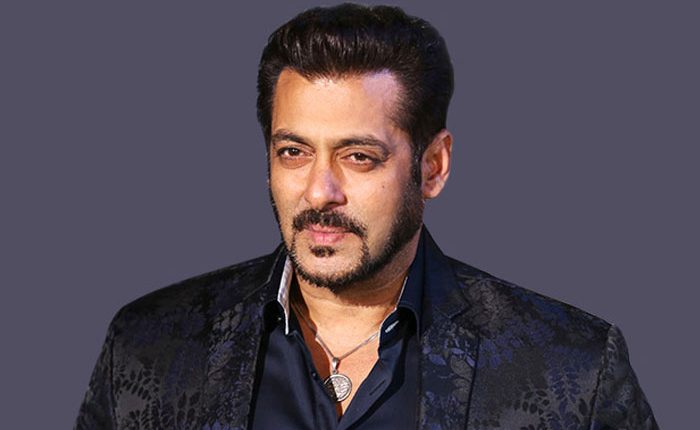 Mumbai/Bhubaneswar: The heartthrob of millions and the most eligible bachelor, Salman Khan has have always said the he is not a husband material but recently a woman tried to break into his apartment claiming that she is the “Race 3” actor’s wife. Weird, of course.

It can be understood that the actor has a massive fan following and sometimes fans do crazy things. But claiming to be one’s wife is hell not acceptable when there is nothing to prove the claims.

As per media reports, the woman tried to break into the actor’s apartment when she was intercepted by the security guards. The guards then reportedly called up the fire brigade instead of police to take her away as she was armed in industrial skewers.

Salman was in Abu Dhabi when the incident occurred, NewsBytes reported citing a media report that, “The fire brigade disarmed the woman before letting her go. She kept shouting, Salman Khan is my husband.”

“Race 3” is all set to hit the theaters on this Eid.