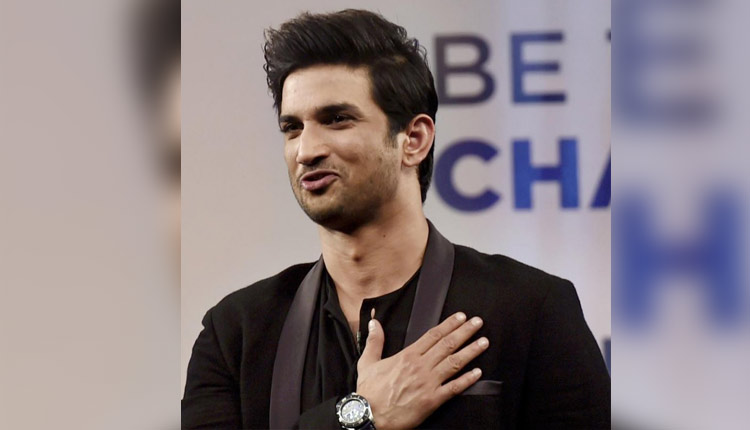 Amid the claims that Sushant Singh Rajput killed self, there are several questions that are yet to be answered and also raise alleged suspicion that it might be a case of homicide.

The suicide concept given to SSR death has never been accepted by his fans and experts. Here are 10 alleged ‘suspicions’ shared by Times Now that ‘the State hasn’t been able to answer about’:

The independent experts on social media pointed out that there were peculiar ligature marks on Sushant’s neck and a cloth can’t leave such rigid and inconsistent marks on the skin.

Forensics Experts across the country stated that it is suspicious that the time of death wasn’t mentioned on the late actor’s autopsy report which is very crucial to be mentioned in the report.

3. Selective ‘Leak’ of Photos and Videos –

There has been a selective leak of photos and videos of the actor’s body being recovered on June 14th which were circulated on the internet. Now the question that arises is that who leaked these pictures of SSR’s body and forensic examination on the day of his demise.

The Head of the CFSA lab in Kalinahad confessed to a journalist on candid camera that there was delay in collection of forensics which could hamper the prospect of the probe.

The reason why the probe is under the scanner is majorly because the autopsy was performed at night (unnatural light). Such was the hurry in doing the post mortem by the authorities after delaying it for 8 hours. Who authorised the post mortem at night?

6. ‘Crime Scene’ May Have Been Tampered –

The police handed over the keys of the house in less than a month. Why didn’t they preserve the room for even two months?

The Mumbai Police hasn’t responded to the pages of the diary missing from SSR’s diary yet. The big question is how did the pages go missing when the diary was in Mumbai Police’s possession?

The testimony of Siddharth Pithani who was a close friend and acquaintance of Sushant has changed multiple times when grilled by the police and CBI.

The key maker’s clinching testimony on crime scene raised eyebrows as he said that he was sent a photo of some other lock not the one on Sushant’s room. He also said he wasn’t allowed into his bedroom after he opened the lock.

10. Possible Tampering and Destruction Of Evidence –

The fundamentals of the probe was ignored and the police weren’t strict with the evidence that are crucial to the probe which can lead to misleading of the case results.