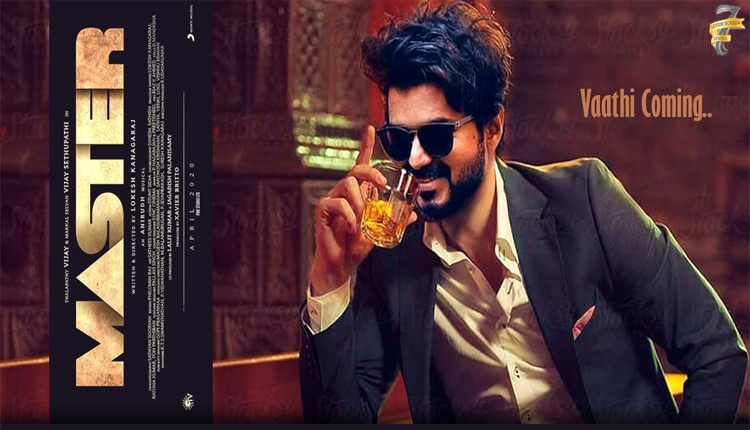 Thalapathy Vijay’s Master has taken the box office by storm and large crowds thronging at cinema halls are the proof. Videos of fans lined up to get a ticket and some dancing to Vijay’s entry inside the hall are going around the internet which shows the mass power of Vijay.

Meanwhile, Violation of social distancing norms, milk ‘abhisekham’ (pouring of milk) on their hero’s cut out erected outside the theatre, beating of drums and dancing by fans, and a fine on a theatre marked the release of Vijay and Vijay Sethupathi starrer “Master” on Wednesday.

The city police levied a fine of Rs 5,000 on Kasi theatre here for admitting more than people than 50 percent of the seating capacity, in violation of the government order.

The first show in the cinema halls began at 4 a.m. and Thalapathy Vijay’s fans had assembled in large numbers to view the movie “first day-first show”.

Many of the movie-goers did not wear masks and social distancing went for a six.

If someone asks why Vijay is having separate fansbase in Kerala. Show this video to them 🔥#Master pic.twitter.com/4uNQQDURjp