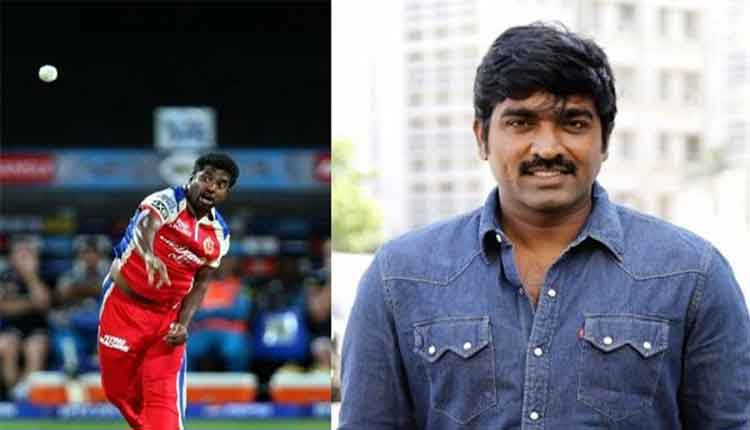 Actor Vijay Sethupathi exits Muthiah Muralidaran’s biopic after the latter requested him to opt out of the film owing to the massive outrage he has been facing for signing the film.

The Sri-Lankan tweaker shared a statement on his Twitter handle which addressed the controversy in Tamil Nadu around his biopic 800. The statement said, “I am aware of the flak Vijay Sethupathi has been receiving for signing my biopic. There are people who have a wrong understanding of my views who are behind Vijay Sethupathi. I don’t want one of the best actors in Tamil Nadu to go through this. Also, fearing the consequences Vijay Sethupathi could face for signing the film in future, I request him to opt out of the film.”

#VijaySethupathi withdraws from the biopic 800 based on #MuthiahMuralidharan? Murali has issued a statement saying he has been left anguished over the pressure faced by @VijaySethuOffl & asked him 2 leave the project. The star tweeted saying “thank you, Vanakkam”.

The controversy broke out soon after the official poster of 800 was launched. Many politicians and artists from Tamil film industry said that the actor should not act in the biopic of a person whose earlier comments allegedly supported the killing of Tamil civilians in the war waged by Sri Lankan forces.

As the outrage grew, the actor initially stood his ground but gave in to the pressure as no one from the film fraternity expressed support or raised the issue of freedom of expression and an actor’s right to choose his/her films.

Even after the ace actor opted out for the biopic, trolls issued rape threats to Vijay’s daughter so “he could understand what Eelam Tamils had one through’. Action has been initiated against the trolls by the cyber police and Twitter.