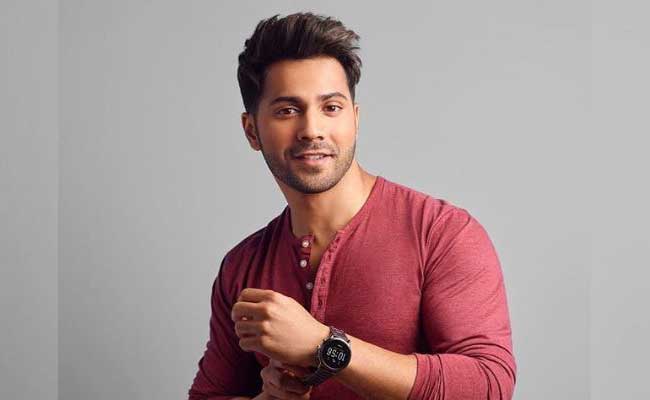 Varun Dhawan had confirmed last year on “Koffee With Karan” that he intends to marry his girlfriend Natasha Dalal. And the relationship is indeed going strong. Despite the actor revealing his childhood co-star Shraddha Kapoor and the two looking quite thick, the young actor has not strayed away and is very much in a relationship with Natasha. However, his decision to marry Natasha sometime by the end of 2020 has received a major jolt because his latest movie “Street Dancer 3D” has not achieved success as expected.

Varun Says Not To Another Remo Movie

“Street Dancer 3D” is a danced-based movie in which apart from leading choreographers and dancers of the industry, big names like Prabhu Deva and Nora Fatehi are also playing a key role along with lead stars Shraddha Kapoor and Varun Dhawan. Despite getting good reviews, the movie could not impress the audience which has affected the “Judwaa 2” actor very badly.

As is known, Varun has worked very hard to look like a professional dancer and dedicated long hours towards training. Naturally, he had high hopes from this flick which was the third in the league of dance genre starting from ABCD and followed by ABCD 2. The second installment of the franchise was a big hit which is why Varun decided to return to the franchise once again for the third movie. The last few movies of Varun like “Kalank” and Sui Dhaaga” have not done well which is why the success of “Street Dancer 3D” was so crucial for the actor.

According to reports, Varun has straightaway said no to yet another movie with Remo D’Souza and has also decided to delay his wedding plans. It has reportedly upset Natasha Dalal who many times gets insecure as the actors have to travel and work for long hours with female co-stars leading to flings and some serious affairs.