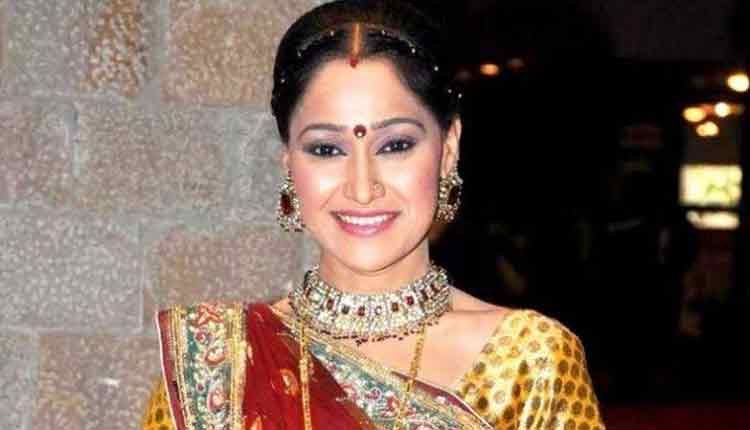 Amidst all this, there was no mention of Dayaben who just a couple of years ago was one of the leading characters of the show. Disha Vakani who made Dayaben a household character went on maternity leave and did not return even after two years. Very recently she was seen in one of the episodes talking via video call to Jethalal and his family as well as with everyone in Gokuldham. It did trigger off the speculations about Disha’s return.

Disha Does Not Seem To Be Returning Anytime Soon

Earlier the producer of the show, Asit Kumar Modi had said that they have always kept the option for Disha’s return open. But there has not been a positive response from the actress. Now the latest reports suggest that although Disha is ready to make her comeback in “Tarak Mehta Ka Ooltah Chashmah” she has her conditions. According to a rumor, her husband Mayur Pandya is also causing some trouble and wants his wife to work only for a couple of hours every day. It is because the couple’s daughter is just two-years-old.

A source also stated that Mayur is causing trouble and is the reason why Disha is yet to make a comeback. But Asit Kumar Modi has made it clear that although they are waiting for Disha to return, the show is above all and hence he will not compromise to anything at the cost of the show.

Also, the show continues to enjoy good TRP despite the absence of Disha Vakani. So the chances are that the producer may not be even keen to have her back and Disha might soon become a thing of the past for “Tarak Mehta Ka Ooltah Chashmah.”