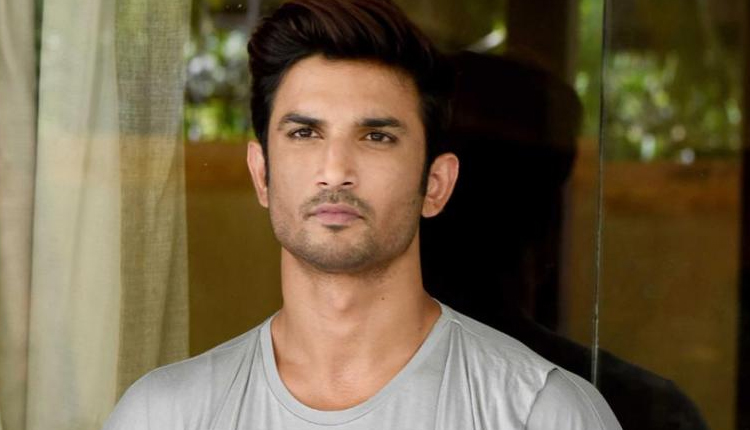 All the while Sushant is singing not for a moment does he looks abnormal or mentally unstable. Unfortunately, since his demise on 14 June Rhea Chakraborty and her team has been trying to establish that the actor suffered from depression. It seems that there are a lot of things that are still not known. That is why fans and supporters of the actor are strongly promoting demand for CBI inquiry.

Apart from his family members including his father and sisters, now even Bollywood stars are slowly coming out in support. Exactly two months ago, the actor allegedly killed himself at his residence in Bandra. As the proofs are coming out many are saying that someone murdered him. Even the family members of Sushant Singh Rajput seem to think that someone forced him to kill himself.

To mark the second-month death anniversary of SSR, his sister Shweta Singh Kirti yesterday urged everyone to join the family for a global prayer through #GlobalPrayers4SSR. The US-based sister of Sushant requested everyone to pray for Sushant on 15 August at 10 am. The ex-girlfriend of Sushant, Ankita Lokhande immediately extended her support to this social media post of Shweta.

In her message, Shweta quoted a verse from Bhagwat Gita. It says, “These bodies are perishable, but the dwellers in these bodies are eternal, indestructible, and impenetrable.” The message further urges, “Please join us for a Global 24-hour spiritual and prayer observation for Sushant Singh Rajput.”

Pouring out her heartfelt feelings for her brother Shweta writes, “It has been 2 months you left us Bhai and we are still fighting to know the truth, to know what actually happened that day. I request you all to please join us for Global 24-hour spiritual and prayer observation for Sushant Singh Rajput so that the truth prevails and we find justice for our beloved Sushant.”

It has been 2 months you left us Bhai and we are still fighting to know the truth, to know what actually happened that day. I request you all to please join us for Global 24-hour spiritual and prayer observation for Sushant Singh Rajput, so that the truth prevails and we find justice for our beloved Sushant #GlobalPrayers4SSR 🙏❤️🙏 #CBIForSSR #Warriors4SSR #justiceforSushantSinghRajput #godiswithus

It’s already 2months Sushant and I know u are happy whenever you are..😇

Everyone pls join tomorrow (15th aug) at 10am and pray for our beloved Sushant
#GlobalPrayers4SSR#cbiforsushant#justiceforsushantsinghrajput#harharmahadev 🔥🔱 pic.twitter.com/gKSBu233Rn

People across the globe are now joining this movement sharing their thoughts and videos supporting justice for Sushant.

All the way from NEW ZEALAND
no one can stop us we will win this battle together. thank you little brother.@republic #CBIForSSR #GlobalPrayers4SSRpic.twitter.com/enKGr3jg42

Shame on those who claimed Sushant was a "chota mota" actor.

And there's no need of creating a fuss or ado of it.
No need of speaking up.
No need of making it a celebration.

💠People from all over the globe are calling for a fair CBI Investigation🇺🇸🇷🇺🇭🇲🇧🇩#GlobalPrayers4SSR pic.twitter.com/GGfCTMwgBA

Whether Sushant killed himself or was murdered-people now want to know the exact details. Hopefully, with the entry of ED and demand for CBI inquiry growing, Sushant Singh Rajput will soon get justice.