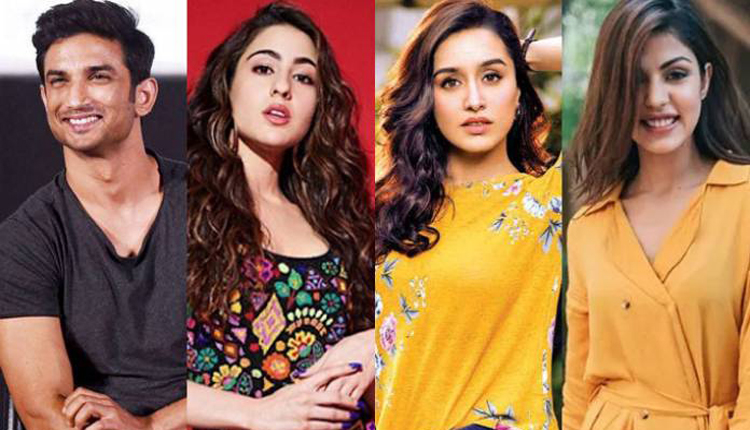 The emergence of the ‘drug angle’ in the Sushant Singh Rajput death case came as a shocking revelation. Since then, the Narcotics Control Bureau (NCB) has arrested 16 people during investigation into the Bollywood drug circuit. Actress Shraddha Kapoor and Sara Ali Khan are the latest names who are going to be summoned by NCB for the probe, according to reports.

Shraddha Kapoor’s name has come up during the interrogation of the drug peddlers who have been arrested in the case and from the statement of the late actor’s Lonavala farmhouse caretaker and also the boatman living there, reports say. According to sources, the agency will also summon Rakulpreet Singh, Simmone Khanbatta and Sara Ali Khan this week who are under the radar for being linked with the drug ring.

According to sources, these actresses used to party with the late actor at a farmhouse in Lonavala. The boatman also alleged that ganja and liquor were common in their island parties. An escapist retreat with lakes, cliffs, dams, islands, and caves, Lonavala is now on the NCB radar in connection with the drug angle in Rajput’s death case.

The agency may summon the above mentioned B-town personalities this week to record their statements Under Section 67 of the Narcotic Drugs and Psychotropic Substances (NDPS) Act.

The ‘drug angle’ probe in the SSR death case came to a halt when an official from the agency tested positive for COVID-19. However, the NCB will soon start off with its investigation as the corona positive official has been recovering well as per reports.

Fire Breaks Out In COVID Hospital In Cuttack