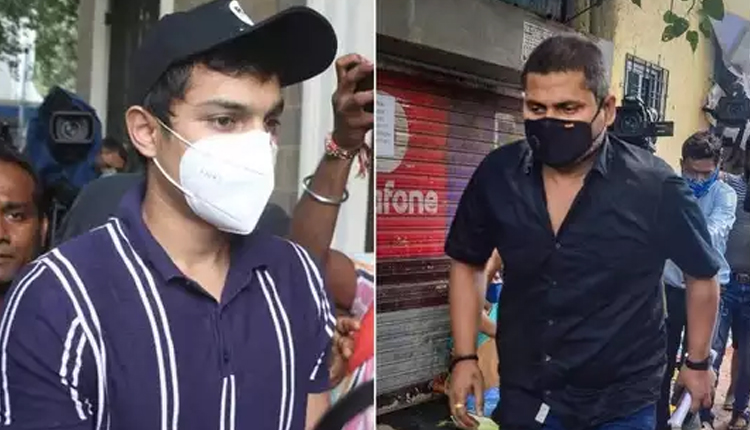 Mumbai: Showik Chakraborty and Samuel Miranda, arrested in connection with the drugs probe linked to actor Sushant Singh Rajput’s death, are likely to be produced in a Mumbai court on Saturday.

Showik is brother of Rhea Chakraborty, who is the main accused in the case, while Miranda was Rajput’s house manager.

They were arrested by the Narcotics Control Bureau (NCB) under various sections of the Narcotic Drugs and Psychotropic Substances (NDPS) Act on Friday nightafter over over 10 hours of questioning.

The probe agency will produce the duo before a magistrate court on Saturday, sources said.

Besides Showik and Miranda, the NCB has already arrested Zaid Vilatra (21) and Abdel Basit Parihar (23). They are currently in the probe agency’s custody.

It is probing the drug angle in this case under criminal sections of the NDPS Act after the ED shared with it a report following the cloning of two mobile phones of Rhea Chakraborty.

Various angles surrounding the death of Rajput are being probed by three agencies with the Enforcement Directorate (ED) and the Central Bureau of Investigation (CBI) being the other two.

Rajput was found dead at his flat in Mumbai’s Bandra on June 14.