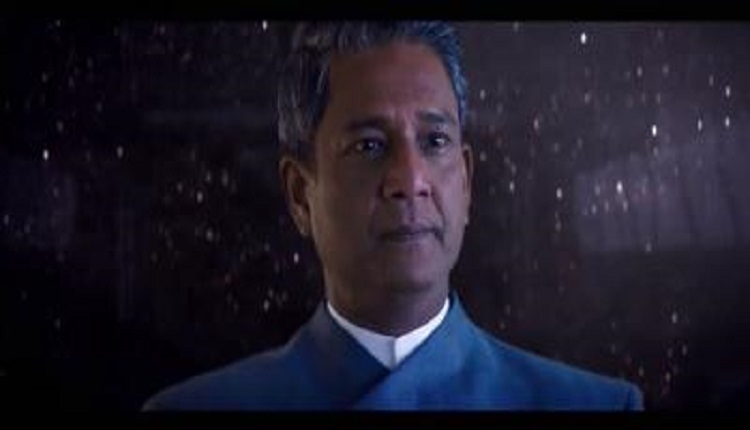 Mumbai: Indian actor Adil Hussain is happy to be a part of the third season of the popular American show, Star Trek: Discovery, which he feels has the most inclusive cast.

“Star Trek Discovery season 3 is here now streaming on @NetflixIndia. The casting is the most Inclusive I have ever seen. Yes, it does include me,” he tweeted on Friday.

His fans have showered him with compliments, with one writing: “We believe @_AdilHussain deserves an Emmy Award for his amazing @StarTrek Discovery work. Beautiful, emotional, and inspiring! #StarTrekDiscovery.”

The actor who has featured in international projects such as “The Reluctant Fundamentalist” and “Life of Pi”, replied saying: “That’s very kind of you. That you thought my work in #StarTrek Discovery Season 3 is Emmy worthy!”