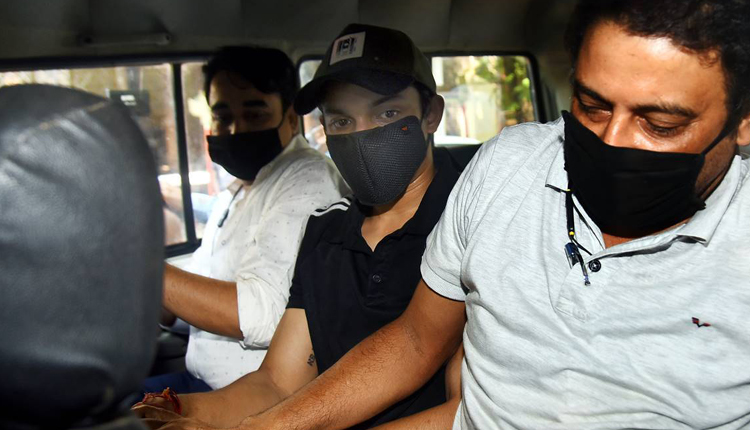 A senior NCB official told IANS that Malhotra has been arrested by the agency after his involvement was found in the case. He was taken by the NCB from his home in Mumbai after it carried out searches.

The official said that he will be produced before a court later in the day. This is the 15th arrest in the case so far by the NCB.

Sushant was found dead in his Bandra home flat on June 14 — triggering a huge political row, an upheaval in Bollywood and simultaneous investigations by the NCB, the Central Bureau of Investigation (CBI) and even the Enforcement Directorate (ED).

The NCB arrested Sushant’s girlfriend Rhea Chakraborty on September 8, her brother Showik, Sushant’s house manager Samuel Miranda on September 4, and his personal staff Dipesh Sawant among several others in the last few days.

The NCB on Sunday also arrested six more people in connection with the case, including those who supplied drugs to the late actor through his girlfriend Rhea‘s brother Showik and others.

An NCB source said that the drug law enforcement agency has also seized the mobile phone of Rhea’s mother Sandhya, which was earlier not submitted by her to the financial probe agency. The source said that the NCB will check the phone if the calls or messages were shared from Sandhya’s phone for the procurement of drugs.

No ‘Reasonable Grounds’ To Not Link Rhea Chakraborty To Drug Case: Court