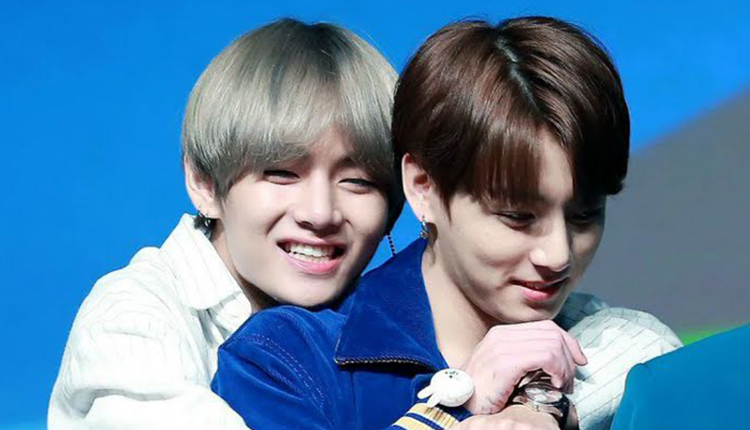 After Apple Music changed the display picture of Jungkook and bio of Taehyung earlier on Tuesday, the BTS ARMY went berserk speculating about the possible outcomes of this move.

So, will Taehyung, aka V and Jungkook, who never had sub-unit tracks since their debut, finally drop their mixtapes together? Even better, will they release individually? There are too many questions and the ARMY has its own theory altogether.

The ARMY has already named the debut mixtapes of Taehyung and Jungkook as ‘KTH1’ and ‘JJK1’ respectively before official announcement. As per another group of fans, they will drop a joint mixtape which has also been named as ‘Taekook.’.

As far as V is concerned, apart from the Apple Music bio, his fans went bonkers at his statement at the Grammy 2021 nominations where he hinted at dropping a mixtape by saying that there should be a nomination name “Mixtapes to Watch Out For” and should be given to him. The BTS army went berserk and thought that V’s mixtape will release soon.

The speculations are based on an earlier incident when Apple Music updated Suga’s profile picture and uploaded the cover of his mixtape. This happened a day before Suga’s D-2 release on May 22, 2020. Now the fans are convinced that something like this will happen again and the mixtapes of V & Jungkook will release at the end of this month too.

It is worthwhile to mention here that all the members of the hit Korean boy band BTS have already made their sub units except for Taehyung and Jungkook, the sexiest man alive.

SC Stays 3 Farm Laws: What The 4-Member Expert Panel Will Do?