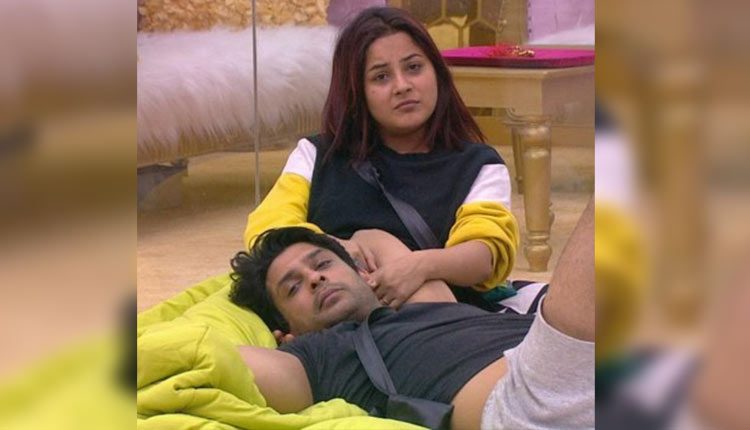 There is no denying that if there is any Bigg Boss duo that has been shipped by fans even after the season got over, that is Sidharth Shukla and Shehnaaz Gill. Two of them won hearts with their chemistry on the reality show and fans were left mesmerized with their little gestures towards each other. Today clocks a year to Shehnaaz’s memorable confession to Sidharth in the house and Sidnaaz fans can’t keep calm.

Sidnaaz fans trended one year of Tu Mera Hai as it has been a year since Shehnaaz Gill said Tu Mera Hai to Sidharth while confessing her feeling for him. Last year, two of them were locked inside the BB house this time. The Punjab Ki Katrina was seen saying I love you to Sidharth and hug him. To which Sidharth replied saying okay which made her angry as she told him that he should have said I love you too. She later adds “Tu mera hai, faad kar rakh dungi sabko,” when the housemates were criticizing her.

One Year Of Tu Mera Hai…a moment that can never be forgotten #SidNaaz pic.twitter.com/tI406Mk4OT

The two are still on good terms after leaving the house. The craze for the couple is such that the two of them came together for music videos together that went viral overnight. Sung by Tony and Neha Kakkar, Shona Shona was one of the most anticipated music videos of the year as telly’s favorite couple starred in it.

Directors die to create such intensifying confession scenes on screen and these two created magic on screen effortlessly…!

The most raw, real, hottest romantic confession ever on TV.
It was the best ❤️
One Year Of Tu Mera Hai @sidharth_shukla @ishehnaaz_gill pic.twitter.com/0LpLGFonxK