Shraddha Kapoor On Real-life Romance With Varun Dhawan; Here’s What She Says 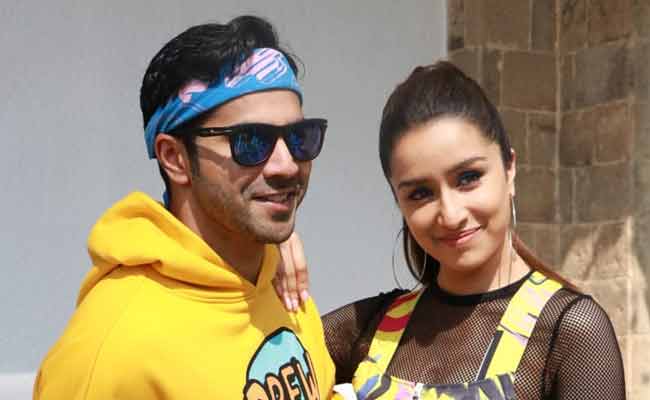 It is a known fact that Shraddha Kapoor and Varun Dhawan are childhood friends. In one of the dance reality shows of Remo D’Souza during the promotion of “Street Dancer 3D” the “Kalank” actor even accepted that he had a crush on Shraddha when they were very young but never could express his feelings. The actress has also accepted that Varun has a special place in her heart. Does that mean that they are in a relationship?

As is known Varun is dating Natasha Dalal for the last couple of years and is expected to walk down the aisle by next year. Similarly, Shraddha is rumoured to be dating celebrity photographer Rohan Shrestha. Even then the closeness between Varun and Shraddha is quite evident and enough to trigger romance rumours.

Shraddha Talks About Her Equation With Varun

While reminiscing their childhood days, the “Aashiqui 2” actress said that though they were best friends, they belonged to rival schools and hence always compared each other’s schools. Over the years their friendship has matured and now they are very close friends. Shraddha finds Varun a very easily approachable and down to earth person. After working with him in a couple of movies the actress thinks that Varun is a delight to work with and a happy-go-lucky lad.

On fans asking her to get married to Varun and their real-life romance, the actress said, “That’s a compliment. It’s so cute. We have been getting that a lot, that kind of love. So we want to say thank you to the fans for appreciating us.” However, Varun has a very different opinion. According to him real-life husband and wife never behave in the way usually shown on the screen even though they are romantically-inclined. While taking this topic of husband and wife further Shraddha said that if she ever marries a guy, he should make her go completely crack with him.