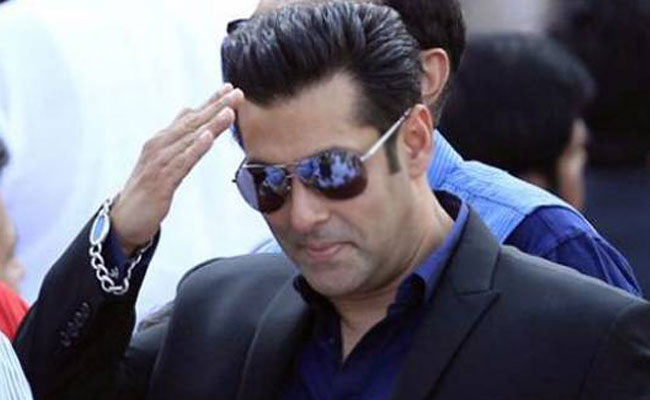 Bollywood superstar Salman Khan never let his fans down and it is one of the reasons why he rules millions of hearts across the globe.

In yet another proud moment for his fans, Salman has reportedly cancelled his show in Houston organised by Pakistani event organiser Rehan Siddiqui.

If media reports are to be believed, Rehan Siddiqui is on government radar for allegedly raising funds from such events to finance anti-India activities in the United States of America.

On the other hand, Salman today unveiled the first look of the upcoming biopic of Hawa Singh, who is widely regarded as the Father of Indian Boxing. The film will feature Sooraj Pancholi.

Recently, actress Jacqueline Fernandez, who has worked in a number of films with Salman Khan, revealed a secret about the Bhaijaan.

“I don’t think there is anything that I specifically know. But one thing is that since I have worked so closely with him, he doesn’t get any time to sleep,” Jacqueline told IANS.