Remembering Sushant Singh Rajput: The Boy Who Made The Road Not Taken Look Easier 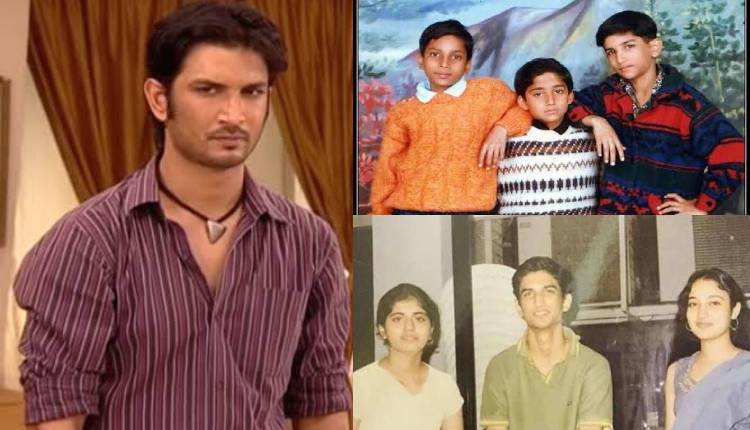 Share
Amidst the show lights and the shutterbugs, actors are built of aspirations and dreams that are too distant for the person on the other side of the screen to achieve. The success of the Sushant Singh Rajputs of the world, then, needs to be lauded with more vigor than it is.
Sushant, who would have turned 35 years old today, lived bigger than life itself with his unfazed determination and gutsy decisions that made people call him crazy at that point. The 2D screens were not enough for the audience to see the multiple facets that made the late actor relatable yet unique.
Born and brought up in Patna, Sushant went to Delhi after he secured All India Rank 7 in Delhi Engineering Entrance Examination in 2003. He was part of theatre and dance troops while his college days juggling between studies and passion. But soon dropped from in the third year of Mechanical Engineering to pursue acting.
Also Read

Mar 2, 2021
A background dancer at many awards shows and celebrity performances, he finally faced the camera as Manav in ‘Pavitra Rishta’. Sushant as Manav was mostly himself subtle, silent yet expressive. With his massive popularity among the audience, Bollywood took notice of this star in making.
Rajput’s Bollywood debut in Kai Po Che, along with Rajkumar Rao, was unmissable. Hardly the audience witnesses an ‘outsider’ taking the critics and the box office by storm alike. Four years later when he had done only four films, he said, “the idea is not to reach a certain goal, accumulate money or earn a certain reputation, I just want to take my time and enjoy the journey”.

The actor’s last year was a surprising testimony to the actor’s versatility – he was a worried father and enthusiastic college fresher in Chhichhore and a multilayered dacoit in Sonchiriya.

However, Sushant Singh Rajput was much more than the characters he played or the films he leads. A stargazer and astronomy lover, his wish to understand the unending universe was reflected in his musings on social media. A self-confessed science nerd, Sushant had also shared that he likes farming and will eventually shift to the countryside to try organic farming.

Sushant Singh Rajput made the journey for passion look easier for people like you and me. He who unlike anyone else yet like everyone – The only way we can celebrate Sushant today is to celebrate artistes who dare to dream without a famous surname and entertain us even when the curtain closes.