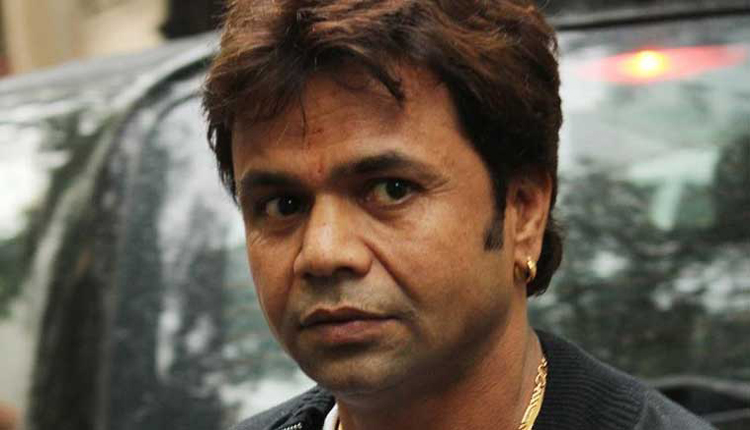 Bollywood actor Rajpal Yadav was sentenced to three months in jail by the Delhi High Court in 2018 after he failed to repay a loan of Rs 5 crore. He came out of prison in late February after serving a sentence and says he is excited to go back to a film set to start shooting all over again.

The actor-comedian and his wife had taken the loan in 2010 to make his directorial debut with ‘Ata Pata Laapata’. Later a Delhi-based businessman, M.G Agarwal filed a case against the couple in the High Court for allegedly failing to repay the amount.

In a conversation with Times Now Digital, he opened up about his serving time at Tihar Jail. “I think I trusted a few people who later misused my trust. But I do not want to comment much on that. I want to move forward as I know life has a lot to offer” he said.

The Bhool Bhulaiya actor tried to be positive and productive while he at the jail, he shared “There was a lot of discipline that we all had to follow. But I always tried to engage my mind with something or the other. I used to interact with the fellow prisoners during recreation activity; I used to conduct an interactive session that we named ‘Rajpal Ki Paathshala”

The actor is all set to begin work on films such as Time To Dance and Jaako Raakhe Saaiyan after walking free from prison.

Villagers Dig Up River Mouth In Odisha After ‘Govt Neglect’