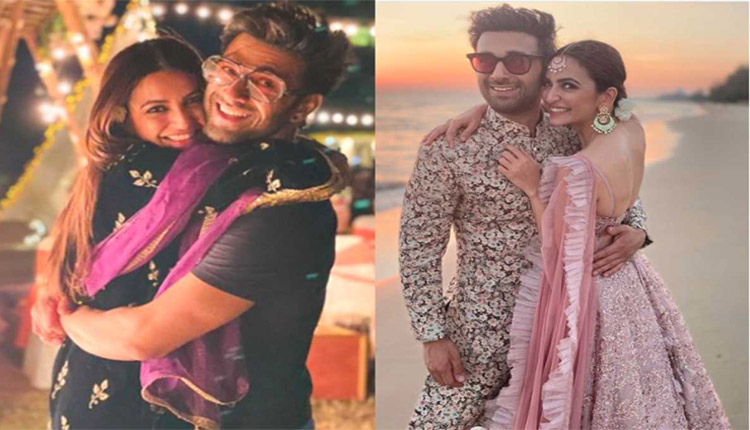 Looks like it is wedding season in Bollywood with a number of celebrities tying the knot this year. But all eyes are now on one of B-town’s favourite couple Pulkit Samrat and Kriti Kharbanda. The couple has been going strong with their relationship for quite some time now and there’s a buzz that Pulkit and Kriti are planning to tie the knot soon.

Recently, Pulkit Samrat opened up about the wedding rumours and revealed that he currently has no plans of tying the knot with his ladylove. He said in a conversation to Times Now, “No yaar because as of now we want to focus on our careers. Because how many times in life are we going to get a chance to work with Anees Bazmee, Bejoy Nambiar, Salman Khan Films, T Series, all back-to-back. If God is blessing us and aap par kaam hi kaam aa raha hai, uss kaam pe concentrate karo. That is what we are focusing on,”

During the promotions of Pagalpanti, Kriti confirmed dating speculations saying that she is in a relationship with her co-star Pulkit. The couple had requested the media to give them some privacy on the issue as their families were media-shy.

Puri Goshani Yatra: Sec 144 To Be Imposed On Immersion Route