Power Couple Nayanthara And Vignesh Shivan To Tie The Knot In December? 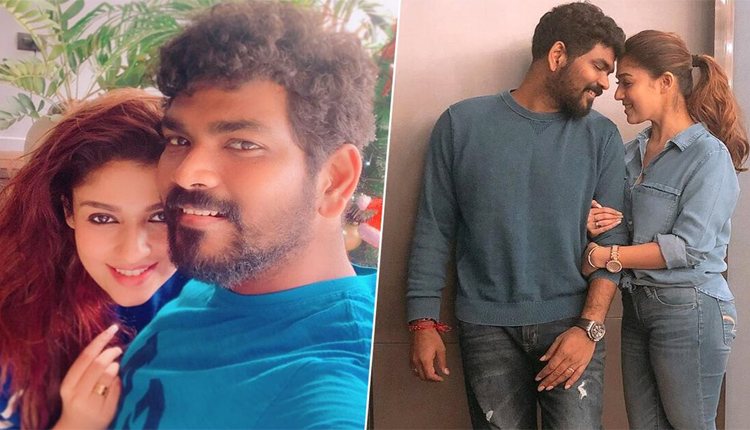 Lady Superstar Nayanthara and director Vignesh Shivan’s relationship has always made headlines on social media. Now, rumors are doing the rounds that the couple might have a low-key temple wedding in Tamil Nadu this year.

If media reports are to be believed, the love birds may tie the knot in a hush-hush ceremony with a limited guest list. As the wedding news spread like wildfire, Nayanthara fans took to social media and extended greetings to her. However, there has been no official confirmation on the same.

Earlier, in an interview, Vignesh Shivan had opened up about his wedding with Nayanthara. He had said, “Rumours about wedding keep coming up from time to time. We both have professional goals to achieve. We cannot think about marriage before that. Also, we are happy with the way things are, right now.”

In a lighter mood, he jokingly said that they will get married after they both get bored with their dating life.

Nayanthara and Vignesh reportedly started dating when they met on the sets of ‘Naanum Rowdy Dhaan’ in 2015. She confirmed her relationship with Vignesh at an award function in 2018, where she addressed him as her fiancé. Since then, the couple has flooded their social media accounts with lovey-dovey posts of each other setting some major couple goals.

Recently, on Mother’s Day special post, Vignesh addressed Nayanthara as the mother of her future children.

On the professional front, Nayanthara was last seen on the silver screen in Darbar which starred Rajinikanth. She will again work with the latter in Annaatthe which is being directed by Siva. The movie also features Khushbu, Meena, and Keerthy Suresh in important roles.