Pooja Hegde Opens Up On Her Relationship, Shares Who Is Her Perfect Partner 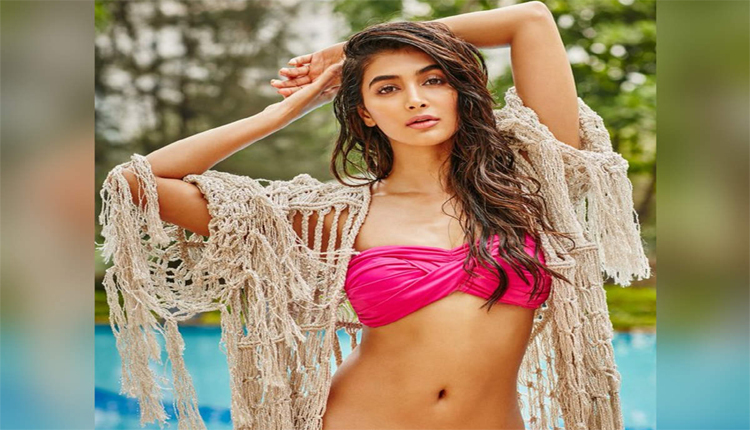 Rumours of Pooja Hegde dating Bollywood newbie Rohan Mehra has been doing rounds since a long time. While Rohan Mehra is the son of late actor Vinod Mehra and make his debut in Saif Ali Khan Starrer Baazaar, Pooja is a popular face not only in South but also in Bollywood with a number of films to her name.

While they never addressed the relationship rumours, the duo’s numerous public appearance together led to the speculations of a possible brewing romance .

They have been snapped by paparazzi while arriving in the same car at events and also reportedly attended and partied with Anil Kapoor’s son Harsh Vardhan Kapoor at his house get-together. Reportedly, the three have been friends since their debut in Bollywood which was around the same time.

Recently in an interview, the Mohenjo Daro actor opened up about all the dating rumours with Rohan and clarified that she if very much single. She said “We are very good friends. I don’t know where this news comes from. No, I’m single.”

She also shared what are the qualities she is looking for in the partner who will be perfect for her,” What I look for… we just have to connect, that is the main thing. A good sense of humour, kindness and a good heart are like the essentials. And a basic understanding and respect for what I do also because it can be hard for people to understand, considering I travel so much.”

On the work front, Pooja was last seen in Housefull 4. She has now signed Kabhi Eid Kabhi Diwali opposite Salman Khan. She is currently shooting for ‘Most Eligible Bachelor’ with Akhil Akkineni.