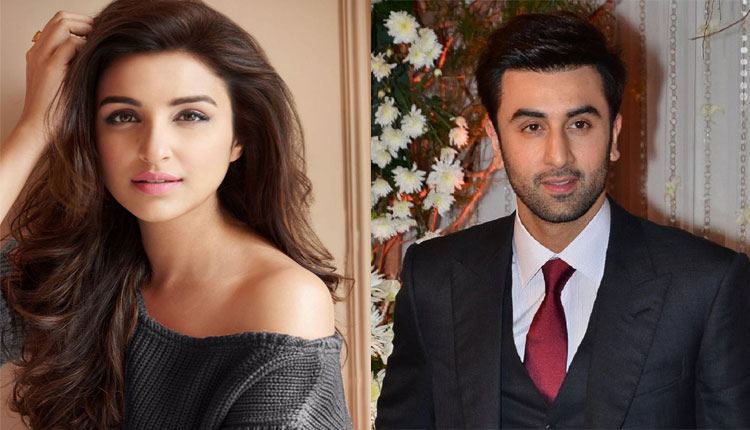 Ranbir Kapoor has been away from the big screen for quite some time now and so is Parineeti Chopra. Now there is some good news for the fans of the two, the actors will be seen on the big screen soon and that too as a couple in Animal.

Ranbir has signed his next with the Arjun Reddy and Kabir Singh fame director Sandeep Reddy Vanga which was announced recently. As per the latest developments, Parineeti Chopra who had been roped in to play the female lead in the movie is going to play Ranbir’s wife in Animal.

The film will reportedly portray Ranbir Kapoor in the role of a gangster. “It’s a gangster drama, but in a space not done before. The premise of the film entangles the turbulent relationships between all the characters that eventually lead to the protagonist becoming an ‘animal’ in nature,” said a source close to Pinkvilla.

Anil Kapoor will also be seen in the movie as RK’s father. “Parineeti plays Ranbir’s wife, whereas Anil Kapoor plays his father, who is an emperor of sorts in his line of business. ” Anil will be seen playing the villain who will clash with Ranbir.

The film will roll out on the floors around June and Ranbir will join the crew according to his work commitments. The young Kapoor is busy shooting for another big-budget movie by Luv Ranjan, opposite Shraddha Kapoor.