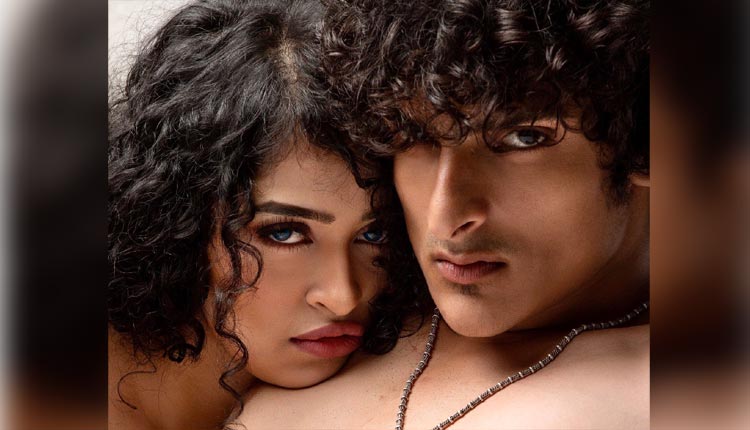 Budding Odisha actors Apsara Rani aka Anketa Maharana and Rock Kacchi are all set to thrill the audience with their performance in Ram Gopal Verma’s new project ‘Thriller’.

While the director has not yet made any official announcement related to the release of ‘Thriller’, he has released some breathtaking pictures from a photoshoot for the project.

In one of his tweets he thanked Apsara Rani for helping him realise about Odisha and discovering another talent from the State, Rock. He also said that he will introduce him opposite Apsara in Thriller.

Thanks to @apsara_rani_ I realised about Odisha and now I discovered another talent from Odisha called Rock and I cast him opposite Apsara Rani in THRILLER @Rock_Kacchi pic.twitter.com/Swmhq3UzHw

In another tweet, he informed about the home districts of the actors – Apsara Rani from Rourkela and Rock Kacchi from Nabarangpur.

However, as reports were there that Anketa, who was also part of ‘Patnagarh’ movie, hails from Nayagarh district of Odisha, the actress cleared the air on the same and tweeted, “Yes my mom is from Rourkela and my Dad is from Bhubaneswar… And I’m proud to be a odiya girl…”

After CLIMAX and NAKED we are on the way with THRILLER @SouthplusENT@ShreyasET pic.twitter.com/pqPRbVp59w

In an exclusive interview to OTV, Apsara had earlier said, “He (Ram Gopal Varma) was even shocked to learn that I was from Odisha. He was happy about it and excited as he had not met many people from the State.”