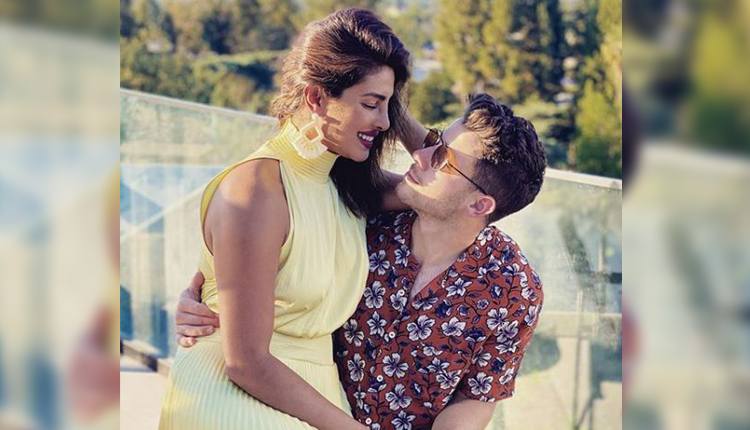 Two years back when two global superstars Priyanka Chopra and Nick Jonas tied the knot, the entire world was hooting for them. After all, it wasn’t just two superstars but two different cultures coming together.

As NickYanka turns 2, let us look back at how they met and fell in love –

Desi girl Priyanka and Nick met through mutual friends and started texting each other. As their friendship blossomed, they were spotted by the paps at various concerts and events together, trying to keep it low-key.

Their first public appearance at the 2017 Met Gala took the internet by storm; even though they were friends at that time, their chemistry was undeniable.

After the event, Jonas asked PC on a date and the two went to the Beauty and Beast musical. Followed by several boat parties where the shutterbugs spotted them which became the talking point of the tinsel town. Many trolled the couple due to their age-gap, but the two were unstoppable.

Things went serious when the duo came to India in 2018, Nick met Priyanka’s family and also attended the pre-engagement party of Akash Ambani with her. The Indian fans had a meltdown for sure.

Soon after, Pri’s cousin confirmed that the singer had popped the question to Priyanka and the couple has decided to make it official. The lovebirds engaged in a traditional Roka ceremony with family members and close friends. The two also hosted an engagement party attended by popular celebs from Bollywood like Alia Bhatt, Parineeti Chopra, and Arpita Khan among others.

Finally, in December 2018, Nick Jonas married Priyanka Chopra in a lavish straight out of a dream ceremony over the weekend at the Umaid Bhawan Palace in Jodhpur. The couple had a Christian wedding followed by and a traditional Hindu marriage. Since then, the couple has been setting couple goals for their fans across the world.

Canada Will Always Be There To Defend The Right Of Peaceful Protest: Justin Trudeau On Farmers Protest