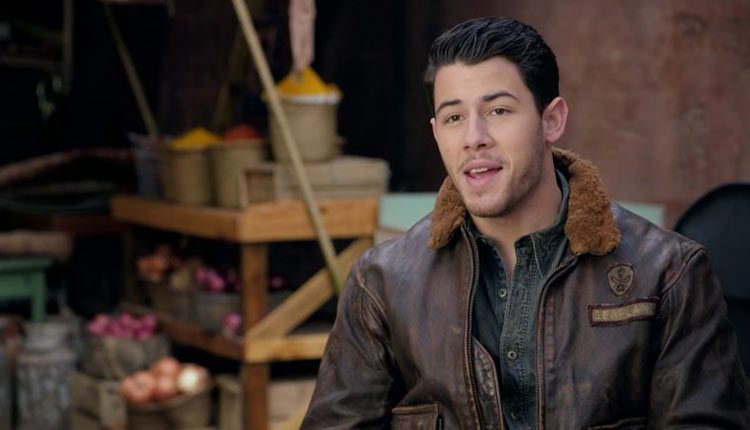 Los Angeles: Pop singer Nick Jonas is returning to the sequel of “Jumanji: Welcome to the Jungle”, reprising his role as Jefferson “Seaplane” McDonough.

The plot of the film is being kept under wraps.

Dwayne Johnson, Jack Black, Kevin Hart, and Karen Gillan are also set to return and Awkwafina is in final negotiations for a significant role, reports variety.com.

Jake Kasdan returns to direct from a screenplay he co-wrote with Scott Rosenberg and Jeff Pinkner. The yet-untitled movie will open on December 13, a week before “Star Wars: Episode IX” launches.

“Jumanji: Welcome to the Jungle” was a sequel to the 1995 hit “Jumanji”, starring Robin Williams. Set in the present day, the reboot follows four high school students placed in detention together. The quartet is assigned to the school’s basement and then transported into the Jumanji board game after they activate the discarded game.