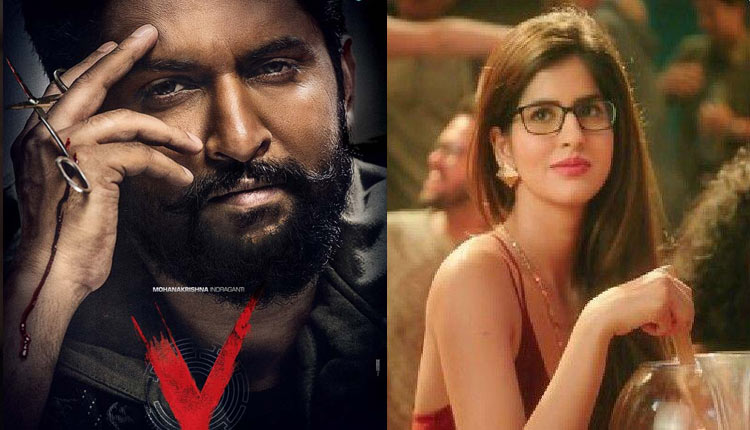 Nani starrer V has been removed by the OTT platform Amazon Prime Video as ordered by the Bombay High Court today. The court had directed Amazon to take down the movie until they delete a scene of actress Sakshi Malik against which she had earlier filed a petition.

Bollywood actress Sakshi Malik who rose to fame with her stint in Bom Diggy Diggy song had filed a petition against SCV Company for using her picture without her permission in the movie V. She had filed a defamation case against the makers for using her photo as a commercial worker.

The court had asked the digital streaming platform Amazon Prime to edit out the scene where they have used Sakshi’s picture and drop the film from the platform for time being. The Nani starrer can be re-uploaded after they chop out the scene with Malik in it.

The action thriller movie had a theatrical release last year on Amazon Prime and was poorly received by the audience and critics alike. On New Year’s day 2021, the film also got released in theaters but it tanked at the box office there as well.

V revolves around the story of a mystery man named V who sets out to exact revenge for his wife’s brutal murder. The film stars Nani and Aditi Rao Hydari in lead.