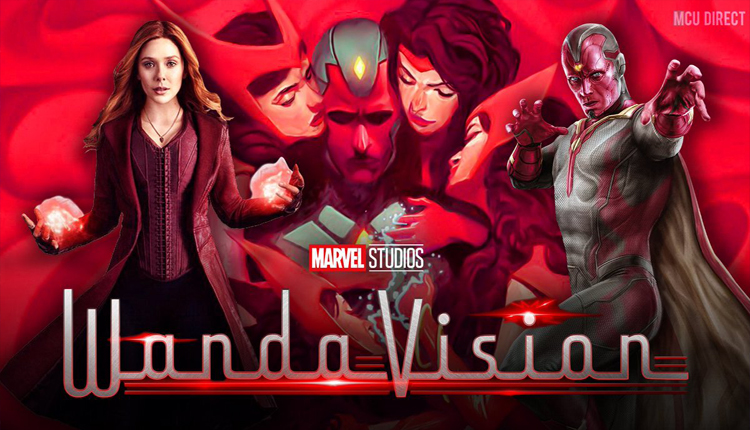 Good news for all the Marvel fans who are missing their favourite superheroes hitting the big screen. Marvel’s latest superhero project, WandaVision will premiere in streaming space as a nine-episode series.

As Kevin Feige kicks off the fourth phase of Marvel Cinematic Universe (MCU), he is thinking bigger, only this time the size of the screen he sets out to conquer is substantially smaller.

It is obvious he is taking OTT as a medium seriously, to disseminate entertainment amidst the new normal. “We want to make people understand that these projects on Disney+ are as important as the projects going into the theatres, and we want to feel that same excitement,” he insisted.

The OTT platforms have advantages, Kevin Feige, Marvel’s head feels. “Disney+ allowed us to expand creatively what we do. The original plan was that The Falcon and The Winter Soldier’ was going to debut first last year, followed by WandaVision’. So creatively, it didn’t reshuffle. Part of the plan is having the ability and the ideas of how to shuffle should the need arise,” he noted.

On the pandemic affecting schedules, Feige added: ” The unexpected has often served Marvel Studios well, and it has served us well in this case because this show being our first one, I love how bold it is. I love how different it is, and I love it is something you could only see on Disney+.”

WandaVision, which co-stars Kat Dennings, Kathryn Hahn, Randall Park, and Teyonah Parris, and is scheduled to premiere on Disney+ Hotstar Premium on January 15.

‘Fryums’ Not Comparable With Old Traditional…