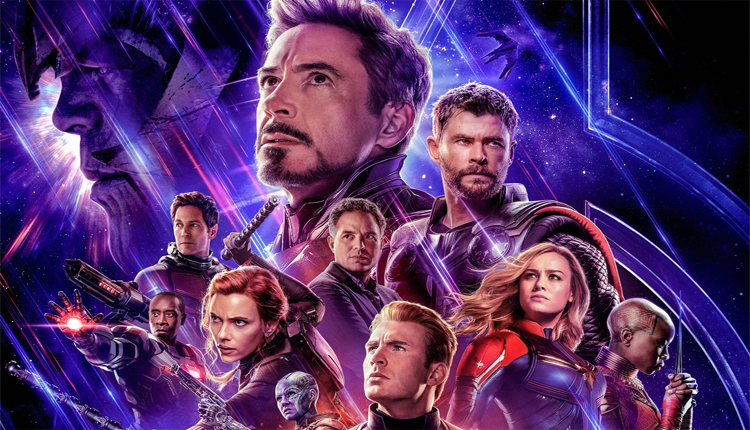 Marvel Universe has a millions of fan across the world and there is hardly any studios that can beat their cinematic thrill apart from DC. The universe has a massive fan following in India as well so this current buzz has taken the Marvel fans by storm. The buzz is that there is an Bollywood addition in the latest Marvel project and that addition is none other than the multi-talented Farhan Akhtar.

Much to the delight of the Marvel and Farhan fans, it is said that the actor is reportedly in Bangkok and has already started shooting for a Marvel film.  “Farhan Akhtar is currently stationed in Bangkok, along with an international cast and crew, for the shoot of a project with Marvel Studios, who are known to be one of the biggest film studios worldwide”,  a source disclosed to new portals.

The source concluded saying, “All other details of the project are strictly under wraps.” There is no doubt that the multifaceted Farhan Akhtar can pull off any role. The actor, director, singer, writer, the actor is an all in one package that surprises the audience with something new each time he comes on screen and this has leveled up the excitement level of the Indian Marvel fans.

Meanwhile, Farhan Akhtar is gearing up for his upcoming sports drama Toofaan. The movie, which features Akhtar in the role of a boxer, will premiere on the Amazon Prime platform on May 21. The project marks second collaboration for Akhtar and Rakeysh Omprakash Mehra post “Bhaag Milkha Bhaag”, the 2013 biopic on legendary Indian athlete Milkha Singh which took the critics and audience by storm alike.