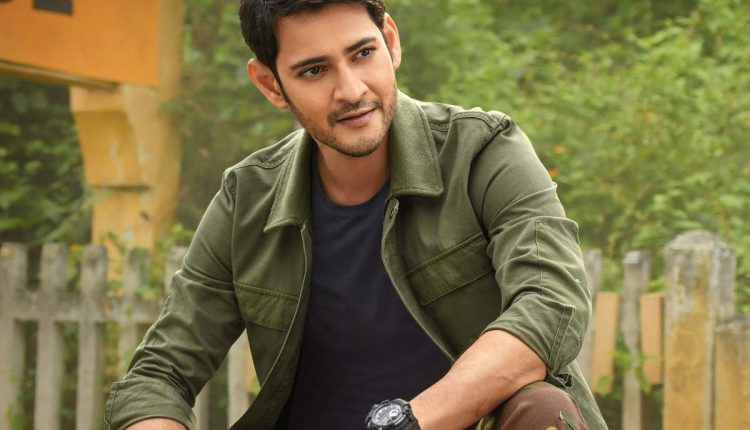 Telegu Superstar Mahesh Babu and his ladylove Namrata Shirodkar have been setting couple goals for the past 15 years. The power couple is currently in Dubai with their family to celebrate Namrata’s birthday. Namrata, who turns 49th today, was wished by the superstar in an adorable post.

Mahesh shared a candid picture with his wife on his Instagram along with a sweet note penned by him. He wrote, “Someone I love was born today!  Every day with you is special but today is a little more!! Celebrating my amazing woman. Happy birthday, boss lady.”

Before boarding the plane to Dubai, the former actress had shared a few pictures on her official social media page. On the trip, Namrata and Mahesh Babu are accompanied by a few close friends also. Sharing a bunch of selfies, Namrata mentioned that she is waiting to exhale as Dubai calls.

Namrata shared some glimpses of the family vacations to Dubai before they boarded the flight. They are also accompanied by close friends and shared sneak peeks of the fun time they are having.

Tollywood’s star couple met each other for the first time in 2000 during the shooting of their Telugu film, Vamsi, and later tied the knot in 2005.

On the work front, Mahesh Babu will reportedly kick-start the shooting of his highly anticipated film Sarkaru Vaari Paata in Dubai itself after his wife Namrata’s birthday celebrations. He will be seen opposite Keerthy Suresh in the political thriller.