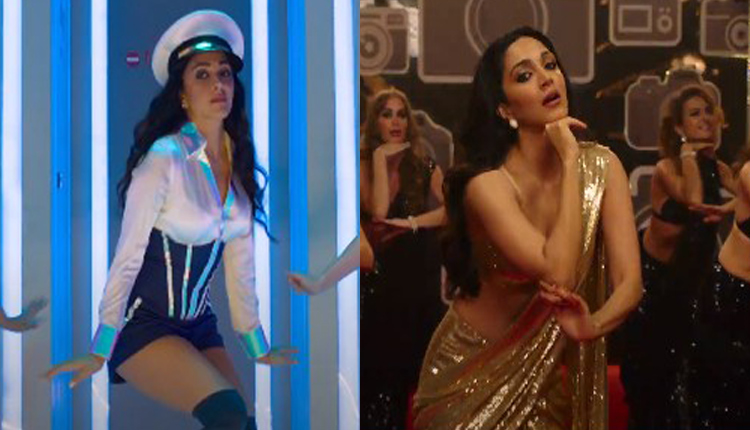 In the video, the actor is seen in 4 different looks – each more alluring than the other. But what grabbed the attention of the viewers is her bold and sultry look as an air hostess and one in a golden shimmery saree. She is seen grooving with the singer Guru Randhawa and co-star Aditya Seal and yet again proves that she is one of the best dancers on screen.

One more factor that is making this song the talk of the town is because it marks the first collaboration of Guru and Badshah.

Earlier, she had shared one of her looks from the song in a golden shimmery Manish Malhotra saree that swooned the fans.

Last month, the makers had released the song Hasina Pagaal Deewani from the movie which became an instant chartbuster with Kiara’s dance moves stealing the thunder. The film is all set to release on December 11, 2020.