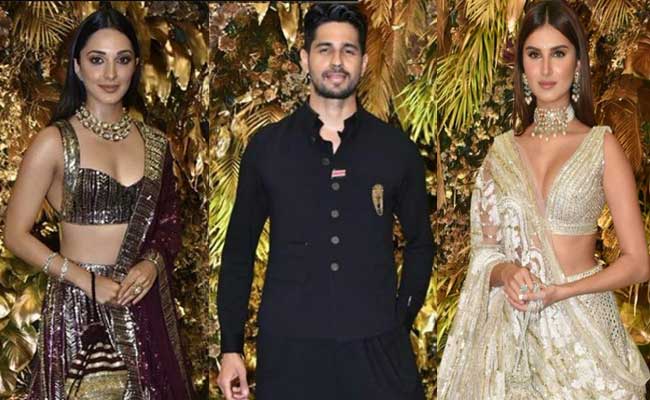 The year 2019 was very good career-wise for Tara Sutaria and Sidharth Malhotra. Their movie “Marjavaan” was a blockbuster and gave a new life to the career of these young actors who were desperately in need of a hit. Although Tara debuted through Dharma Productions’ big film “Student of the year 2” it could not perform much at the box-office. Also, the “Student of the year” actor Sidharth had no major hit since “Ek Villain” opposite Shraddha Kapoor. The movie also starred Riteish Deshmukh as the villain.

Interestingly, during the making of the flick, rumours about Sidharth and Tara were very strong and there was a reason for it. On last year’s “Koffee With Karan” Tara had said that she had a crush on Sidharth. So when the two were paired together rumours about their linkup circulated very fast. Although both Tara and Sidharth neither denied nor accepted any such things fans had started calling them a pair.

However, as the movie released, all the rumours died. But many still believe that there was something between Tara and Sidharth.

Are Kiara And Sidharth Dating?

Now, Sidharth is working opposite Kiara Advani in his upcoming flick “Shershaah” which is based on the life of Kargil martyr Captain Vikram Batra who was awarded Param Vir Chakra posthumously. That is why both Kiara and Sidharth are often sighted together. Last month the rumoured couple was also was seen spending a vacation in the same country and were spotted at the airport almost at the same time. It fuelled the rumours about the two.

The Tara Sutaria-Sidharth Malhotra-Kiara Advani triangle gained more fuel when at the recently held wedding of Armaan Jain; the two actresses snubbed and overlooked each other. It has given rise to many speculations with the onlookers and those in close circles of these B-town ladies suspecting a cold war between Tara and Kiara.

Column: The Price Of Power