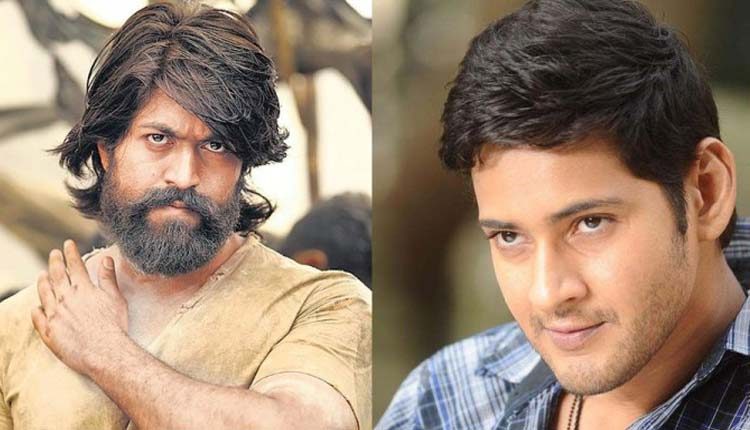 Director Prashanth Neel made the world notice his work with KGF Chapter 1. The movie also brought actor Yash to nationwide fame. After Baahubali Prabhas, Yash is the second such actor from the south who has pan-Indian fans.

Yash is now once again ready to dominate the box offices across the globe with KGF: Chapter 2. Meanwhile, Yash’s fans got disappointed after the makers of the movie failed to release the teaser of KGF 2 on the birthday of Rocky Bhai on January 8.

Later, director Prashanth Neel even apologized to the actor’s fans for not being able to deliver on time. While there is no current update on the release of KGF teaser or trailer, a concept trailer of the magnum opus has amused fans.

The mashup trailer shows Yash holding a cigarette while picking up a glass of whiskey. Besides, it has spectacular background music. WATCH below:

Produced by Hombale Films, the second installment of KGF features Yash, Sanjay Dutt, Raveena Tandon and Srinidhi Shetty among others.

KGF Chapter 2 is expected to hit the theatres in April 2020. The Hindi rights of KGF series has been acquired by Excel Entertainment and AA Films.

On the other hand, rumours are making rounds that KGF director Prashanth Neel has decided to come up with his next project with Mahesh Babu. Neel has reportedly narrated a one-liner to the Maharshi actor.

However, an official confirmation related to Neel-Mahesh Babu union is yet to come. The actor is currently basking in the success of his recently-released movie, Sarileru Neekevvaru.

CBSE Alerts Students, Parents Ahead Of Class 10, 12 Board Exams