KGF was released as a Kannada movie but its smashing box office hit made it India’s second biggest magnum opus after Baahubali. KGF and its lead actor Yash received immense love from all across the world for the movie.

Yash himself had also once said that following the release of KGF, ‘he feels the love wherever he goes and that the movie can’t be just called a Kannada film due to its popularity globally’.

Now, shooting of the sequel to the movie, KGF Chapter 2 is underway and the makers of the movie seem to have already hit the bull’s eye by roping in Bollywood Khalnayak, Sanjay Dutt, who will reportedly play antagonist in the movie.

It is worth mentioning that it was Yash who insisted on inclusion of Dutt to make the world of KGF more exciting and entertaining.

Recently, Yash opened up about the person whom he follows in life. During an interview, Yash reportedly said that Indian cricketer Mahendra Singh Dhoni is one of his role models… Of course, a champion follows a champion!! 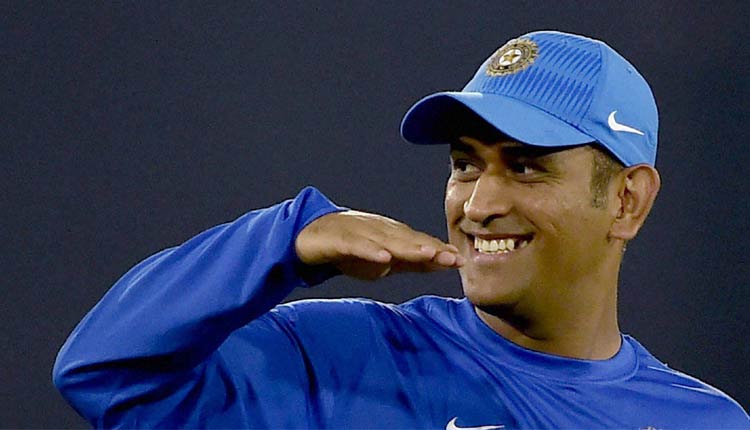 Meanwhile, Yash has been honoured and named in GQ India’s 50 Most Influential Young Indians list. Informing fans about the same, Yash even posted a pic from the event and wrote:

“And this just happened! Truly humbled and honoured to be a part of GQ India’s 50 Most Influential Young Indians list. Thank you @gqindia for recognising the growth and the story we are weaving together as an industry.”

And this just happened! ??? Truly humbled and honoured to be a part of GQ India’s 50 Most Influential Young Indians list. Thank you @gqindia for recognising the growth and the story we are weaving together as an industry. An incredible night it was – seeing 49 other wonderful souls from varied backgrounds all striving to be the change in their respective fields! Much to learn from all. Definitely an exciting time to be in the industry today. Thank you to all my fans and well wishers for their continued support and blessings! This one is for all of you too! #GQIndia #GQIndiaPowerList #TheNameIsYash