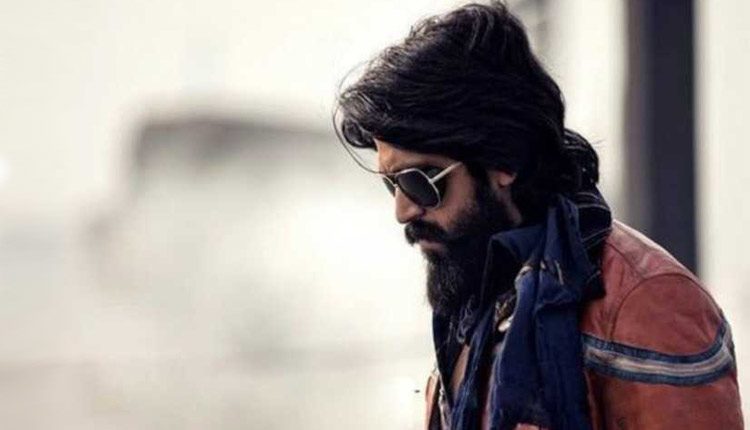 Yash is all set to dominate the box office once again with KGF Chapter 2. While the makers are yet to release the teaser of KGF 2, new clips of Rocky Bhai with the lady who issued death warrant against him in the first part of KGF, is making rounds on social media.

Director Prashanth Neel, who is directing the second installment of KGF, recently took to Twitter and announced the addition of Bollywood actress Raveena Tandon to the film’s cast.

Raveena is going to make her comeback in movies with this Yash starrer KGF Chapter 2.

Neel posted a pic of him with Raveena and wrote, “The lady who issues the death warrant has arrived!!! A warm welcome to you @TandonRaveena mam. #KGFChapter2.”

As per reports, Raveena will essay the role of Ramika Sen while another Bollywood star Sanjay Dutt will be seen playing the role of Adheera, the antagonist in the movie.

Now, Raveena has shared a couple of videos with Yash from the sets of KGF 2. In the video clips, Raveena and Yash are seen standing on the verandah of a house and they turn behind giving a daring look.

Raveena captioned the videos, “When looks can kill…’death warrant’ has been signed on Rocky.”

Earlier while speaking about his role in KGF 2, Yash had said that he would look lean in the second part as compared to his look in the first part. “I will be seen wearing suits and colourful dresses as the role is quite sophisticated,” he had said.

Produced by Hombale Films, KGF Chapter 2, will release worldwide in multiple languages like Kannada, Tamil, Telugu, Malayalam and Hindi. The movie is expected to hit the theaters in July 2020.