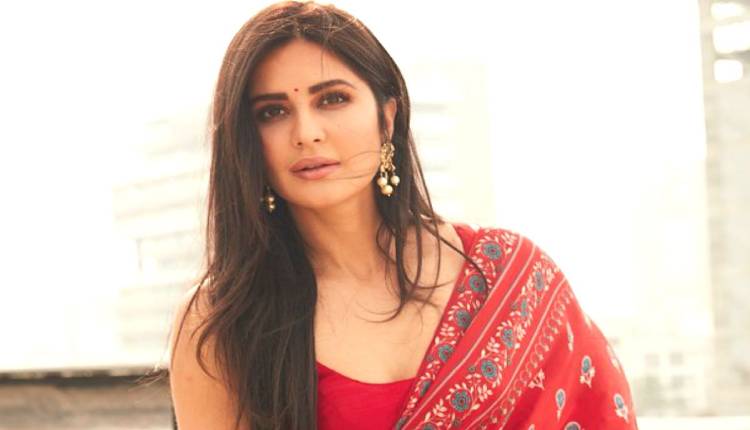 Bollywood has already seen its share of Superheroes from Krrish to Flying Jatt, but it is time we get ready for our first female superhero. Yes! The wait is over now for all the Bollywood buffs who keep wishing to see a desi version of Wonder Woman or Black Widow. This is because Ali Abbas has started working on India’s first female superhero film which is reportedly titled, Super Soldier. And who better to play the lead than our very own Kamli Katrina Kaif?

Ali Abbas Zafar has already worked with Katrina in Mere Brother KI Dulhan and Tiger Zinda Hai. This will mark their third project together. Earlier, Ali had revealed that there will neither be a male lead or hero opposite Kat nor will there be any romantic track in the film. The Dhoom 3 actor has already started going through intense martial arts training and preps for the character of the film.

The film will be going on floors next year after the actor completes Phone Booth and Tiger Zinda Hai. The makers have already finalized Abu Dhabi, Dubai, Poland, Georgia, and Uttarakhand to shoot the film.

In September, the makers had revealed that Katrina Kaif was their first choice to play this challenging and landmark role. This was because Kat is one of the fittest actors in the industry and has a lot of agility which is required for the role.