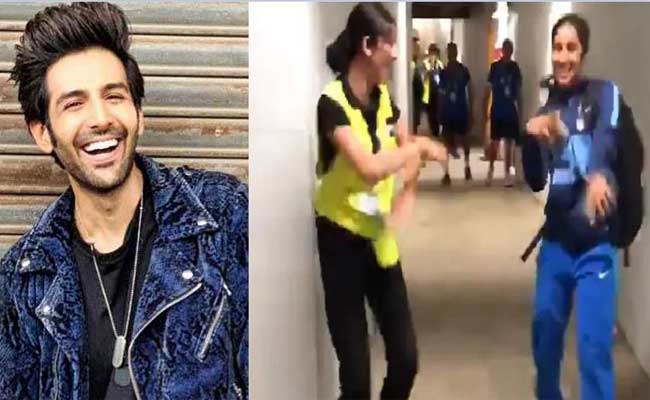 Kartik took to Instagram and shared a video of Rodrigues dancing to the beats of the number. In the clip, the cricketer can be seen grooving along with Jemima’s “off-duty security guard”.

Currently, the video has over 349K views on Instagram.

“Bhool Bhulaiyaa”, directed by Priyadarshan and starring Akshay Kumar with Vidya Balan and Shiney Ahuja, released in 2007. The film was an official remake of the 1993 Malayalam film “Manichitrathazhu”.

Octogenarian Woman Turns Half Blind After Surgery In Odisha