Kapil Sharma is Back! New Show on Sony TV on Diwali 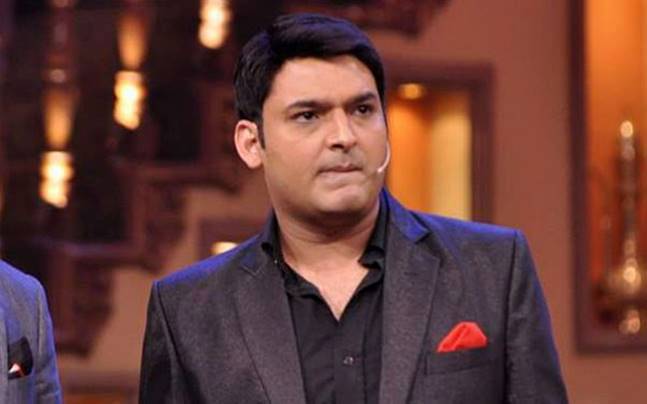 At last… wait of the millions of fans of the greatest stand-up comedian Kapil Sharma is over as the comedy king is back to once again rule the TV screen and fill the nights with laughter.

After months of dedication and hard work to shed extra kilos and be in shape once again, the actor-comedian is back in Mumbai with a bang. He is reportedly now at his home in Amritsar.

Meanwhile, reports are there that Kapil will soon return with a comedy show on Sony TV and it is expected to be launched around Diwali.

“It will be a crisp and fresh project. We are still figuring out whether it will be a new show or the next season of The Kapil Sharma Show. We are looking forward to launch it during Diwali. Kapil is geared up to produce a quality show that will entertain his audience. He is looking at making another comedy show. We haven’t yet locked the team,” The Indian Express quoted a source close to Kapil.

On the other hand, rumours are making rounds that Sunil Grover and Kapil might bury the hatchet and come up with a new show. A recent hint towards the same was felt when Sunil was asked about it during an interview to Pinkvilla and he said:

“We have done a beautiful show together and made many people laugh together. Currently, I am busy with shooting for several films and right now I can’t say anything about the future.”

Dr Mashoor Gulati may not have told anything but fans always want the duo to shake hands and bring the magic back to the stage.