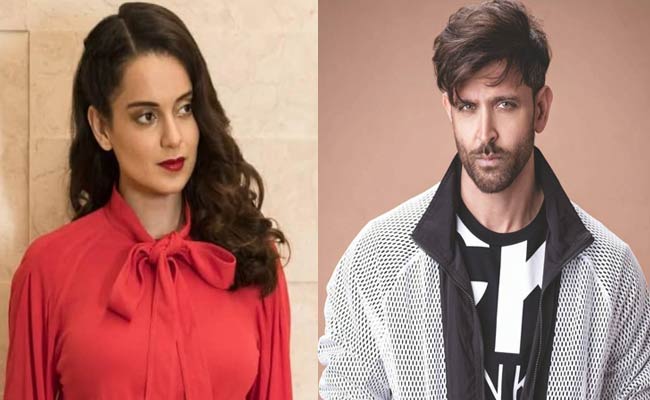 While India is facing struggle fighting Coronavirus the country is also battling its internal issues. While some celebs have come out in the open accusing and blaming those who have been responsible for spreading the COVID19, there have been a few who have maintained their role as an observer and contributing in other ways like charity and donations. One person who has constantly been very forthright about what she feels is Rangoli Chandel, the sister of Kangana Ranaut.

When the acid survivor last week lashed a community in harsh words on Twitter for spreading coronavirus, many people reacted very fast. Some asked for the termination of Rangoli’s account whereas a few accused of her being biased and uncivilized. The prominent ones who criticized Rangoli were Suzzanne Khan’s sister Farah Khan Ali and Reema Kagtai.

Rangoli Chandel uses her social media accounts as Kangana’s mouthpiece and promotes her thoughts as well as her movies. So when Rangoli made a controversial statement on one of the communities in India, Suzzanne Khan’s sister was one of the few people who criticized her. Both Suzzanne Khan and Farah Khan Ali have a reason to be hostile towards Roshani as her sister Kangana had a controversial breakup with Hrithik Roshan.  Farah Khan Ali was among the few who asked Twitter to block Rangoli’s account. Now that Rangoli’s account has been blocked by Twitter, Kangana herself has come forward and recently released her video.

In this video, she has asked the Indian government to stop Twitter’s activity in India as it is biased and blocking those who are raising voices in support of the nation. Kangana is known to speak her heart out and has strongly supported Babita Phogat, the famous Indian wrestler for her tweet. The “Rangoon” actress has even asked the government to offer protection to the “Dangal” girl.