Kajal Aggarwal Reveals Her Marriage Plans, Who Is Her Mr Perfect? 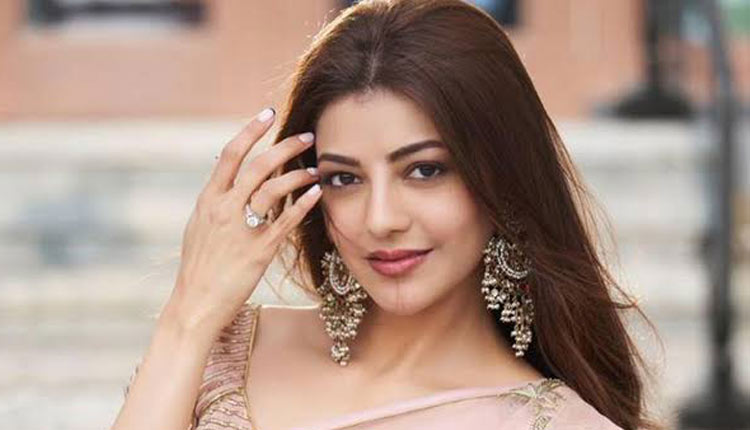 The wedding bells are ringing soon for Kajal Aggarwal. The Southern darling has been hitting the headlines with the wedding rumours after she confirmed her plans to get married soon.

In an interview, Kajal responded to wedding rumors. “Seeing the likes of Deepika and Priyanka getting married, even I wanted to tie the knot but I feel that I am at the peak of my career and feel that marriage can wait as of now,” she had said.

However, it seems like she changed her mind after meeting the man of her dreams.

The latest buzz is about the Singham actress getting married soon after she reportedly engaged recently to a billionaire businessman, Gautham. The marriage dates are being postponed keeping the pandemic in mind.

According to sources, Kajal Aggarwal’s good friend and actor, Ballamkonda Sai Srinivas was also present at the engagement and the fashion diva will get married after the lockdown ends completely.

Earlier this year, Kajal had revealed that she will marry a person out of the film industry rather than having a relationship with a film personality. She also shared about her previous relationship where fell in love with a common man but they soon separated due to her busy film schedule.

On the work front, the southern beauty has few big-budget projects. Along with Kamal Hassan starrer Indian 2, she will also be seen in Bollywood film titled Mumbai Saga.