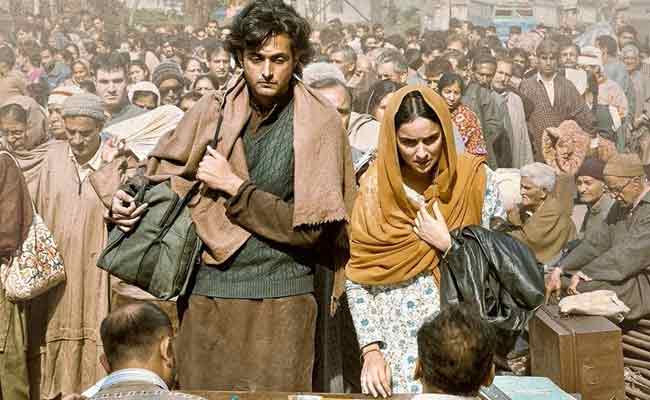 The court’s decision has been taken on the assurance from the Centre and state government that there will be no law and order situation arising out of the release.

On hearing the court’s judgement, Chopra expressed his happiness and stated: “I am glad that the Honourable Court has dismissed the petition. This is a film about love over hate. I hope the message of ‘todho nahi jodo’ spreads across the country through ‘Shikara”.

“Shikara”, which is set against the backdrop of the Kashmiri Pandit exodus from the Kashmir Valley in late 1989 and early 1990, in the wake of violent Islamist insurgency, has been released nationwide.

The public interest litigation (PIL) was filed last week in the Jammu and Kashmir High Court against the film, demanding a stay on release and the deleting of certain scenes.

According to the petitioners Iftikhar Misgar, Majid Hyderi and Irfan Hafiz Lone, the film portrays untrue facts and they have alleged that the film shows Kashmiri Muslims and Sikhs in “bad light”.

Chopra introduces Aadil Khan and Sadia in the lead roles of “Shikara.”

Column: BJP Must Build Up On Its Gains